The International Nickel Study Group now expects the global nickel market to be in deficit this year. 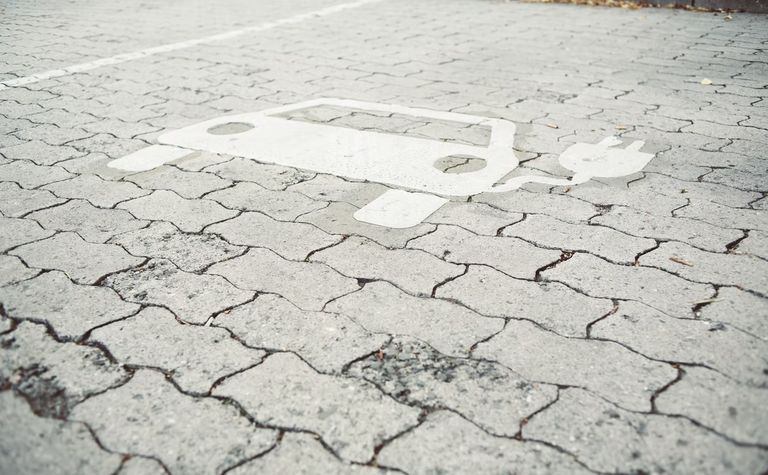 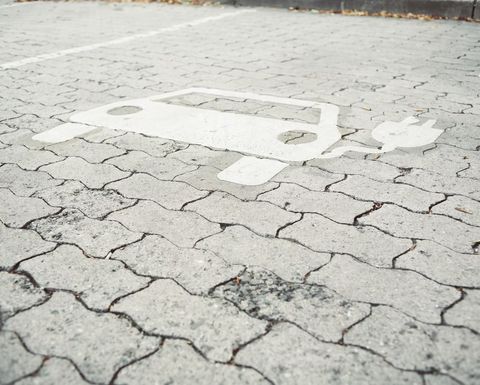 Back in April, the group had forecast a surplus of 45,000 tonnes for 2021, after estimating primary nickel usage of 2.673 million tonnes against a global production forecast of 2.718Mt.

Following its October meetings, the INSG has slightly trimmed its production forecast to 2.639Mt and estimated usage to increase to 2.773Mt, implying a deficit of 134,000t.

It pointed to an acceleration of the COVID-19 vaccination roll-out, a progressive recovery of main economic indicators worldwide, growth in stainless steel production and a continued positive impact on usage from the EV industry through the use of nickel sulphate in batteries.

However the group noted - as it had in April - that there was a degree of uncertainty in the figures, particularly regarding Chinese and Indonesian production, and it had not accounted for possible disruptions.

The INSG said more than 60 government and industry representatives from member countries, observers and several international organizations had participated in the meetings on October 1 and 4.