Zinc producer Trevali Mining has released its preliminary 2021 results, which showed production levels were lower than previously expected and that minimal change was expected in the coming year. 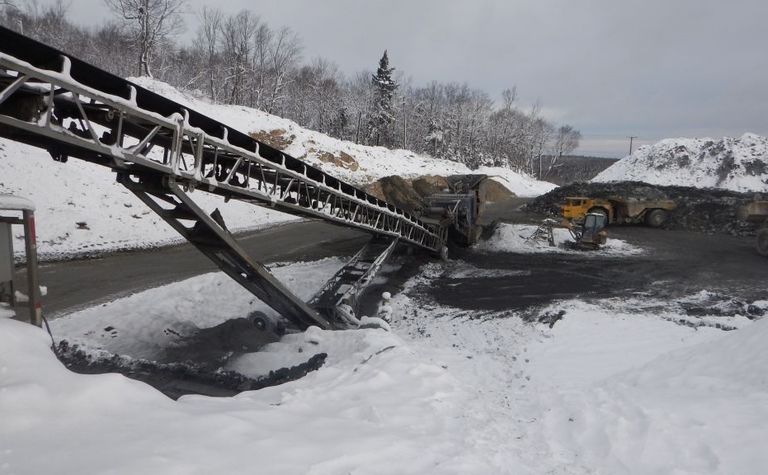 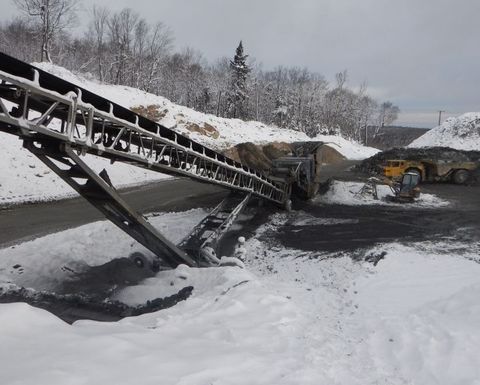 Total zinc production for the fourth quarter in 2021 was 78 million pounds. Total annual production was 322Mlb of payable zinc.

This was slightly below the adjusted guidance range of 325-305Mlb of payable zinc following the sale of the 100%-owned Santander mine, which was completed on 3 December, 2021.

Only the Rosh Pinah mine in Namibia met its annual revised guidance in 2021, producing 76Mlb of zinc. Both the Perkoa mine in Burkina Faso and the Caribou mine in Canada fell below their revised guidance ranges, producing 161Mlb and 41Mlb respectively.

Production levels at Caribou were hampered by ground conditions - which led to the suspension of mining in the third quarter - as well as low development productivity, equipment availability and ground control management. The mine is halfway through a two-year production plan.

"We achieved excellent performance from Rosh Pinah and had improved Q4 2021 performance at Perkoa and the recently divested Santander mine, though faced challenges at Caribou, which we are working through," Trevali's president and CEO, Ricus Grimbeek, said. "We also experienced ongoing issues related to COVID-19, which had an impact on our ability to operate and achieve our targets."

Trevali also announced its consolidated production guidance for 2022. The company expected a sluggish start to the year at all three operations. Zinc production was set to be moderately higher in the second and third quarters due to scheduling.

On January 24, Trevali Mining traded on the Toronto Stock Exchange at C$1.63/share, the lowest price so far this year and down C$0.20 from the previous Friday's close.