Zinc producer Trevali Mining said operations at its Perkoa Mine in Burkina Faso had not been affected by the ongoing political situation in the country. 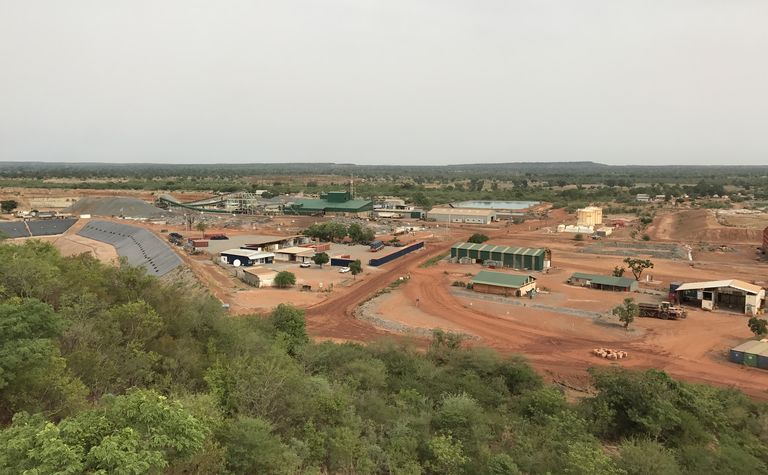 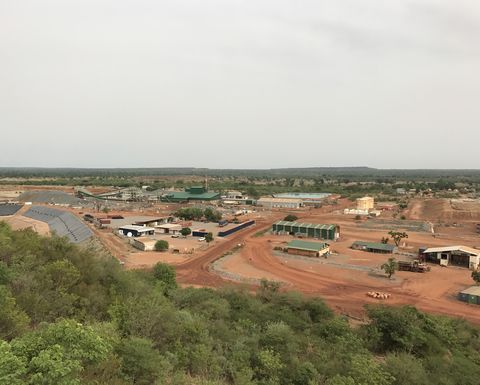 The Perkoa mine is located about 120km west of Burkina Faso's capital city of Ouagadougou. Trevali also said there had been no effect on supply chains and that the workforce remained safe.

There has been ongoing political unrest in Burkina Faso since 2021, which included protests against the country's president, followed by a military coup on January 24. The new military government said the country was now undergoing a transition period and that the constitution had been restored.

The company said it would continue to monitor developments in Burkina Faso and provide further updates if required.

Trevali is a base-metals mining company that is primarily focused on zinc- and lead-concentrate production at its three operation assets. These include the 90%-owned Perkoa mine and the 90%-owned Rosh Pinah mine in Namibia, as well as the 100%-owned Caribou mine in Canada.

On February 4, Trevali Mining was trading on the Toronto Stock Exchange at C$1.20/share, and was little changed in the past week. Its shares have dropped from a high of $1.96 at the end of January to trade at $1.20, which was the lowest level seen in the past year.

All eight bodies now recovered after mine flood