Ivanhoe Mines and Gecamines bring KipushiMine back into production

The ultra-high-grade Kipushi zinc mine in the Democratic Republic of Congo will return to commercial production after Canadian miner Ivanhoe Mines’ new agreement with DRC’s state-owned mining company Gecamines. 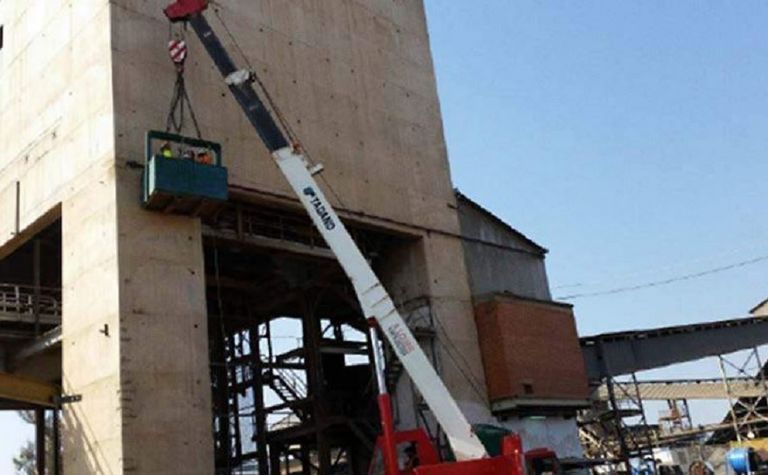 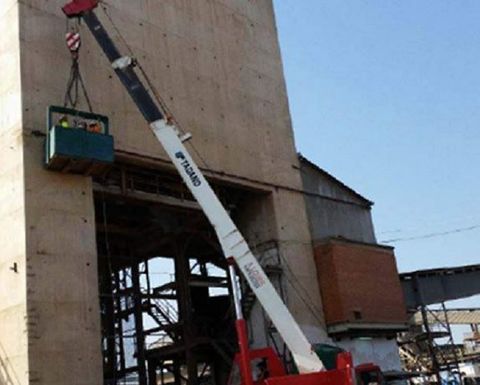 Ivanhoe's Kipushi mine in the DRC

The terms of the deal will form the basis of a Kipushi joint-venture agreement between the two companies.

Ivanhoe Mines also announced the findings of an independent feasibility study for the mine, which showed an estimated 11.8 million tonnes of measured and indicated mineral resources grading 35.3% zinc in the mine's Bing Zinc and Southern Zinc zones.

Using a two-year construction timeline, the study outlined an expected 14-year life of mine with average annual zinc production of 240,000t. The redevelopment of the mine will include the use of existing surface and underground infrastructure to reduce capital costs, and will also be powered by clean hydroelectricity.

BMO Capital Markets analyst Andrew Mikitchook said that although the announcement does not make a material impact on their overall valuation, it is a net positive for Ivanhoe as it enables investors to have visibility on the project moving towards production.

"The impact of increased production is offset by moderately larger capex and the updated ownership scheme," he said. "Without an agreement between Ivanhoe and Gecamines, the project was effectively stalled."

The Kipushi mine produced over 6Mt of zinc and 4Mt of copper over a 70-year period before being placed on care and maintenance in 1993. The Big Zinc deposit was discovered by Gecamines prior to 1993.

Since acquiring its interest in 2011, Ivanhoe Mines has upgraded the mine's mineral resources to include an estimated 11.78Mt grading 35.34% zinc, 0.8% copper, 23 grams per tonne of silver and 64g/t germanium.

The Kipushi copper-zinc-germanium-silver mine is close to the town of Kipushi in the country's copperbelt, about 30km southwest of Lubumbashi and near the Zambian border.

Confident of 'secret sauce' in DRC