Trevali’s fourth-quarter and full-year 2021 results, posted on February 26, showed zinc-production levels were below guidance but sales were strong. 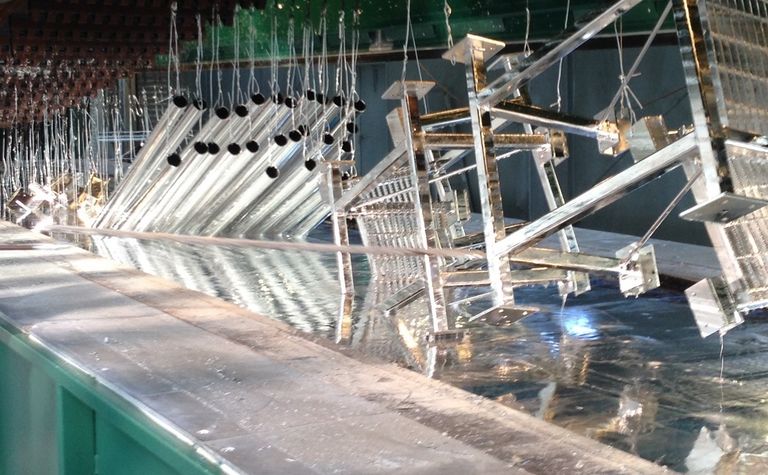 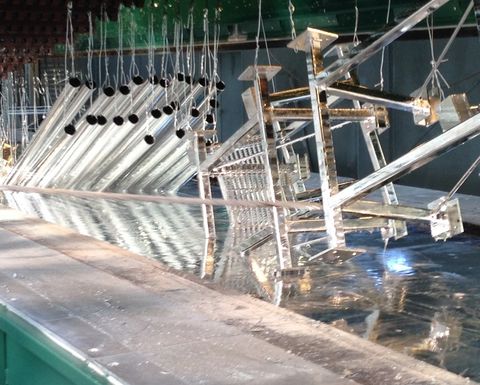 Trevali reported annual zinc production of 316.2 million pounds at an all-in sustaining cost of $1.05/lb.  Total production for the year was below revised guidance of 325-350Mlb pounds of payable zinc.

In Q4 2021, net debt decreased by $4 million from the previous quarter. Debt was also down $27 million for the year to $78 million by December 31, 2021. This was also due to strong commodity prices in 2021, although further gains were offset by production challenges.

BMO Capital Markets analyst Rene Cartier said that although sales were better than anticipated, given the prior quarter catch-up, costs were much higher than expected.

BMO's adjusted EBITDA for Q4 was estimated at $43.5 million and the consensus was $41.2 million, way above Trevali's actual figure of $25.2 million. There was an increase for the full-year figures, however, with adjusted EBITDA of $102.3 million for 2021, up $83.3 million from the previous year.

Cartier also said that while exploration continues at Perkoa, Trevali does not anticipate there will be a material conversion of existing measured and indicated resources to reserves this year.

"If there's exploration success, there's likely a need to suspend operations and a care and maintenance period prior to mining," he said.

Trevali is a base-metals mining company that is primarily focused on zinc and lead concentrate production at its three operation assets. This includes the 90%-owned Perkoa mine and the 90%-owned Rosh Pinah mine in Namibia, as well as the 100%-owned Caribou mine in Canada.