Citi says the Russia-Ukraine conflict has fundamentally changed commodity markets, no matter how it pans out. 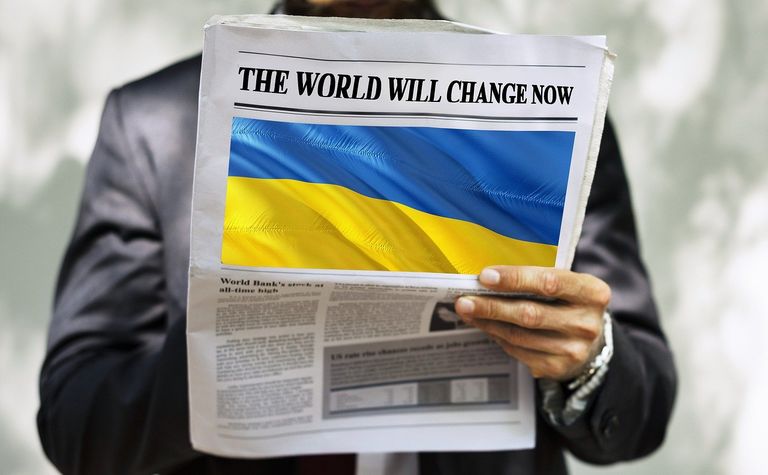 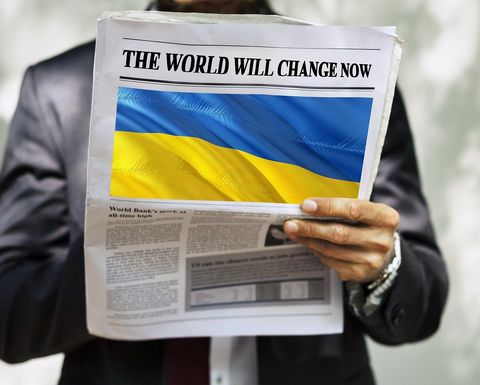 "Geopolitics and markets will likely be different, but the question is, how different? The crisis looks to be prolonging the pandemic recovery boom, and our commodities team this week raised near-term commodity price forecasts materially," analysts said.

The commodities most impacted by the conflict are thermal coal, oil, nickel, aluminium and iron ore.

Thermal coal got the biggest upgrade, with 2022 forecasts more than doubled to US$230 per tonne, whole hard coking coal forecasts were up 63% to $350/t.

Brent oil forecasts for 2022 were lifted by 24% to $89 per barrel, with Citi describing oil as "an uncertain wildcard".

Among base metals, the nickel forecast for this year was increased by just 5% to $24,750/t.

Nickel rose to as high as $100,000/t this week before the London Metal Exchange suspended trading.

"Aluminium prices are expected to remain strong in the near term, underpinned by a tight market, booming energy prices, which are driving up marginal production costs outside of China," Citi said.

Analysts said they didn't have enough visibility on how the conflict would play out to be making longer-term commodity price forecasts into 2023.

It largely left 2023 forecasts unchanged and said on balance, forecasts looked to be to the upside.

"Our base case forecasts assume a rapid resolution of current tensions and the normalisation of Russia-West relations," Citi said.

"Clearly that assumption could be wrong here - and market volatility will likely persist."

The miner shipped most of its output in Q1

Boost for uranium from Putin's army