Canada-based Critical Elements has both secured approval for its Rose lithium-tantalum mine project’s rehabilitation and restoration plan and converted spodumene concentrate from Rose into battery grade lithium hydroxide in pilot plant testing. 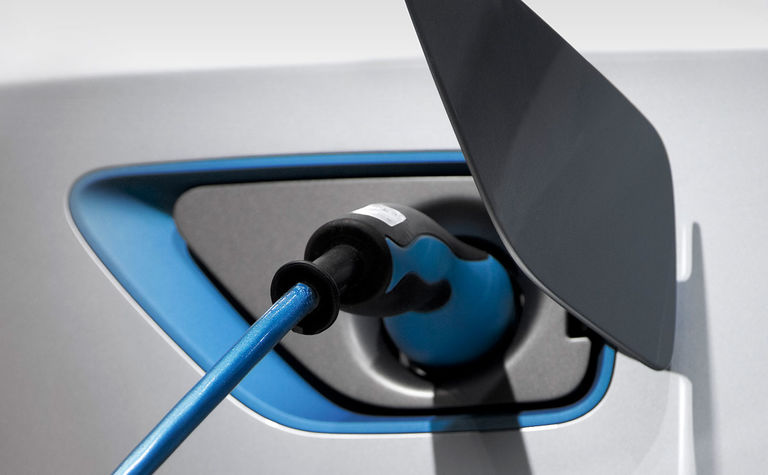 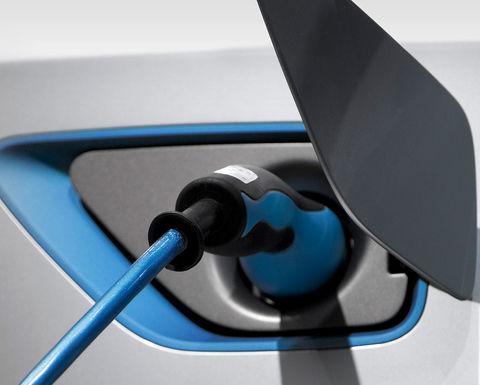 "We are very pleased with the decision regarding the rehabilitation and restoration plan for the Rose lithium-tantalum project, which is a necessary step toward securing the mining lease," Critical's CEO Jean-Sebastien Lavallee said.

The final remaining step in the Quebec-based project's approval is the completion of the provincial permitting process, which runs parallel to the federal process, the company noted.

Critical noted that as the study is still underway, it cannot confirm whether the hydroxide chemical plant will ever be implemented or that it will form part of the Rose project.

Critical has a market capitalization of C$294.85 million.

Critical Elements' Rose lithium-tantalum project gets post-tax NPV8% of $1.9B and IRR of 82.4%