Canadian explorer Skyharbour Resources has secured an option to acquire up to a 100% interest of Rio Tinto’s Russell Lake uranium project in the Athabasca basin of Saskatchewan, Canada. 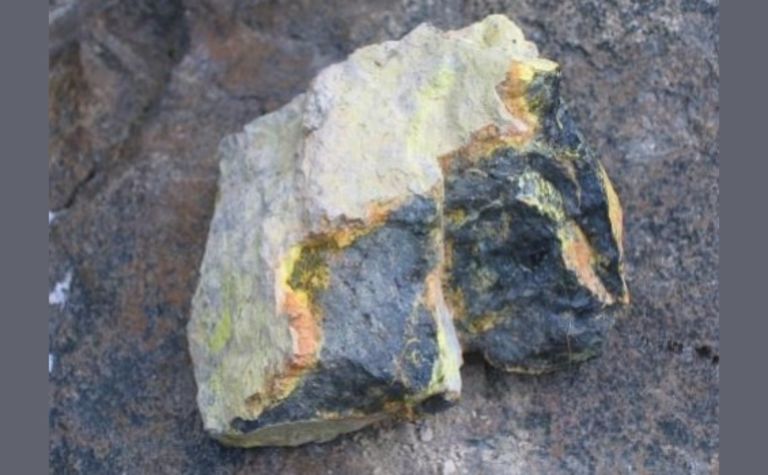 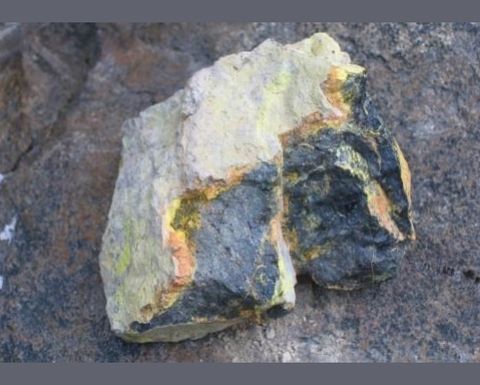 Skyharbour president and CEO Jordan Trimble said the project's location next to the company's Moore project was an attractive aspect.

"Uranium properties with the pedigree and perspectivity of Russell Lake are few and far between given the very strategic location, notable historical exploration and findings, as well as the numerous property-wide targets with the potential to generate new discoveries," he said.

The second option is to earn an additional 19%, and further possible option to obtain the remaining 30%.

"We welcome Rio Tinto as a new strategic shareholder and project partner. We have a shared vision for the exploration of the various prospective target areas that remain to be fully tested on the property using modern exploration methods and techniques," Trimble said.

Skyharbour said while there has been historical exploration carried out at Russell Lake, most of it happened before 2010.

"The property has been the subject of over 95,000 metres of drilling in over 230 drill holes. The property's claims are in good standing for 2-22 years with assessment credits built-up from previous programmes," Skyharbour said.

Haywood Securities analyst Colin Healey described the historic exploration on the project as "significant" and provides Skyharour with an "excellent" dataset to direct future exploration.

Skyharbour's portfolio is centred around uranium exploration projects in the Athabasca with a total of fiteen projects, ten of which are drill-ready, it says.

Explorer and miner has broad portfolio in Canada