London-based Britannia Global Markets has ended its LME membership in the wake of the controversy surrounding the exchange’s decision last March to cancel nickel contracts. 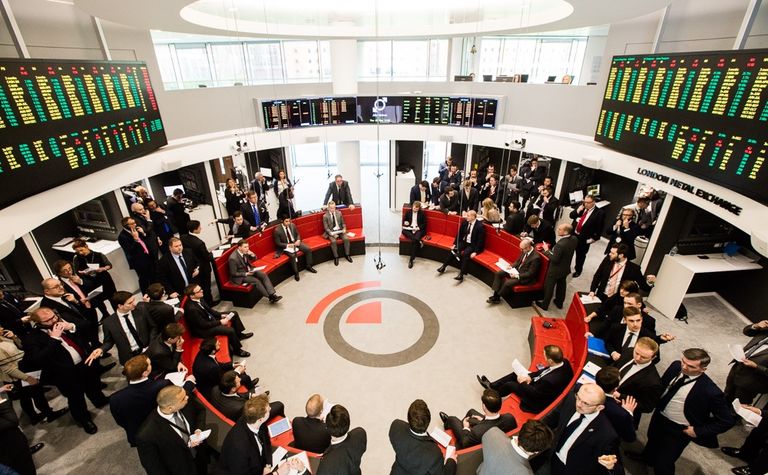 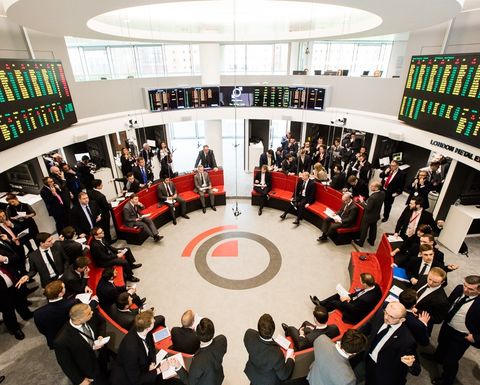 The decision to cease its LME Category 2 membership from 20th June would allow the firm to increase its offerings on OTC contracts.

"The current market uncertainty following the well-publicised recent events, coupled with a clear hesitancy of some participants to support the existing LME market structure has led to a change in our strategic approach, without any loss of commitment by us, to the metals trading business," said Mark Bruce, chief executive of Britannia Financial Group.

The LME is facing lawsuits and a formal complaint from hedge funds following the fallout from its controversial decision last March to cancel nickel trades.

US hedge fund Elliott Management is suing the London Metal Exchange for US$456.39 million at the English High Court over its decision to suspend and cancel nickel trades. Fellow investment firm Jane Street Global is similarly suing for $15.34 million.

A formal complaint has been sent to the the LME by the global hedge fund trade group Managed Funds Association (MFA).

The LME has rejected the claims by Elliott Management and Jane Street Global and will defend the legal case "vigorously".

The LME on March 8 to cancel nickel trades after the price of nickel more than doubled to over $100,000 a tonne. The LME has repeatedly said the unprecedented move was needed to prevent a "disorderly market".

Its sharpest critics say the exchange acted unlawfully and was guided by a conflict of interest in the shape of its owner HKEX while the market was being squeezed primarily due to a position taken by nickel tycoon Xiang Guangda, the billionaire founder of China's leading stainless steel producer Tsingshan Holding Group.

The cancellations were made "retrospectively to take the market back to the last point in time at which the LME could be confident that the market was operating in an orderly manner," says the LME.

The cancellation covered an estimated US$3.9 billion of contracts and provoked strong criticism by market participants. Trading was allowed to resume on March 16 this year. The LME has introduced daily price limits since March but traded nickel volumes on the exchange remain below traditional levels.

UK regulators are probing the event which has raised questions over the functioning of the LME and its future role.

US hedge fund to sue LME over nickel contracts

Signs of a zinc squeeze developing