Fireweed Zinc will change its name to Fireweed Metals later this week as the company launches its biggest ever drilling programme at its Macmillan Pass zinc project in Yukon, Canada. 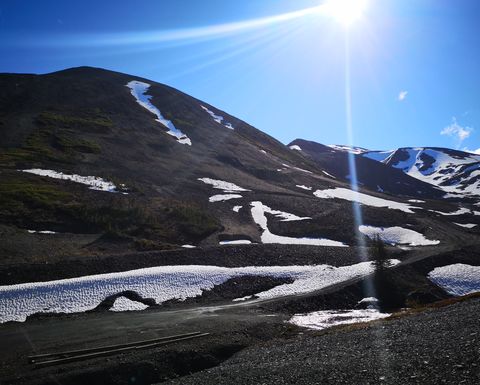 The C$10 million, 8,000m programme will focus on step-out and infill drilling at the Boundary Zone and Boundary West are with the remaining metres split between the Tom and Jason deposits targeting high-grade step-out and infill holes as the company seeks to complete a resource update, which would feed into an update preliminary economic assessment in early 2023.

"We want to increase the grade of the early part of the mine life at Tom. The historical drilling had very bad recovery because the high-grade was softer material. We hit 35% zinc with a hole in 2018 so we think we can get a real jump in grade, chief geologist Jack Wilson said during a site visit.

Fireweed is looking to add pounds at the Boundary Zone, an area with mineralisation that geologists from Teck Resources, say looks similar to that at its Red Dog mine in Alaska, USA. Teck owns an 8.7% stake in Fireweed.

Macmillian Pass currently hosts more than 50 million pounds of zinc equivalent at about a 10% grade from the Tom and Jason deposits. The Boundary area is potentially bigger than both of these but does not yet have a resource.

This exploration season will also see Fireweed try cutting-edge technology in the form of muon detectors, which will be deployed in drill holes at Boundary West with the aim of helping to define the geometry of recently discovered zones of massive and high-grade laminated sulphide. Fireweed aims to start testing in a few shallow holes from July, and will then place the detectors in deeper holes over the winter.

"The muon detectors see a 60-degree cone looking up and produce and can show if there are dense mineral bodies over several hundred metres. If it works, it will blow the doors open on exploration," said Milton. 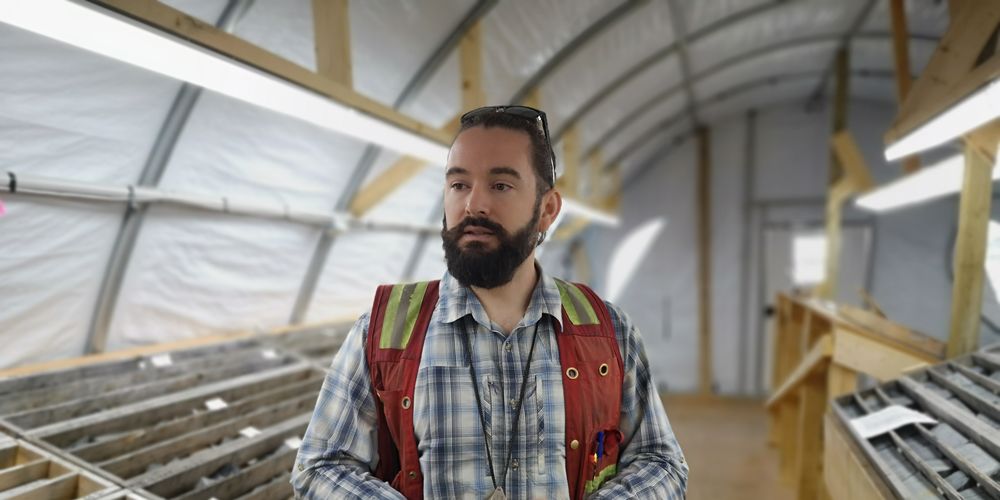 Fireweed will also send field crews to conduct validation work at the adjacent Mactung tungsten project which it recently acquired from the Northwest Territories government for C$15 million in staged payments. Mactung hosts an indicated resource of 33Mt grading 0.88% WO3. The acquisition of the tungsten project is the reason for the company's name change.

President and CEO Brandon MacDonald said there are potentially significant synergies advancing the two projects together, citing shared road, power and airstrip infrastructure, economies of scale, fleet and freight. "Both projects become better when they are together. The synergies could be in nine digits ($100,000,000) and it means we will have critical mass to justify a powerline spur," he said.

With investors increasingly concerned about the carbon footprint of mining operations, particularly critical industrial metals for the energy transition such as zinc and tungsten, developing mines using diesel generation is unattractive. Currently, Mactung is a more advanced project that Macmillan Pass.

Shares in Fireweed Zinc are trading at C67, valuing the company at $61 million.

Fireweed 'blown away' by placement demand