Prices to only push back once inventory levels are worn down 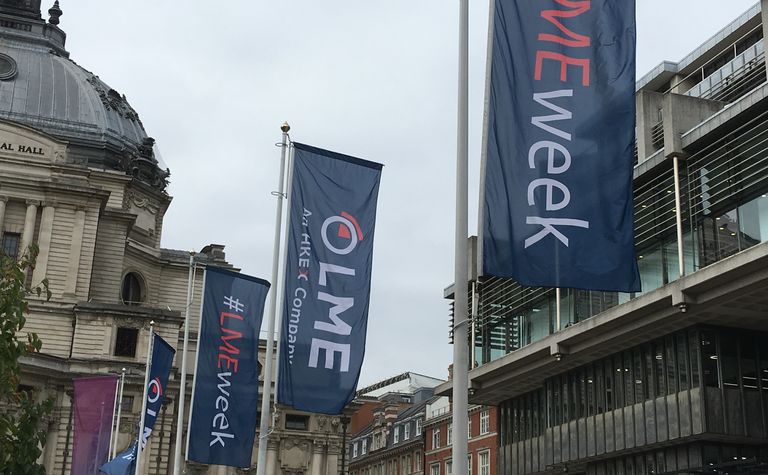 Exchange stocks are the tip of the inventory iceberg, according to BMO

Continued reliance on metal inventories was likely drive commodity prices lower, according to a note from investment bank, BMO, last week. While supply chain constraints predicated low levels of inventory, the investment house said purchasing managers were easing off buying on the back of softened end-user demand.

BMO said procurement teams were taking much of the inventory off-exchange into private warehouses, though not always for immediate consumption.

While mounting macro headwinds and "China exports ramping up" suggested inventories would rise again, BMO said the continued severity of supply issues globally made this "far from a foregone conclusion".

Zinc was one of the biggest casualties.

By contrast, the iron ore market has fared relatively well having no exchange stockpiles to act as markets of last resort.

Since the peak in February, iron ore port stocks have dropped 20%, equivalent to over 30 million tonnes, but remain elevated for this time of year.

Nickel weakness not going away: BMO