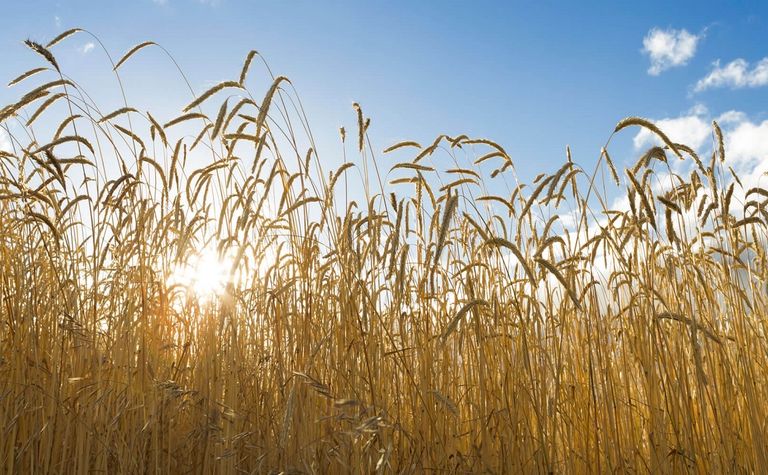 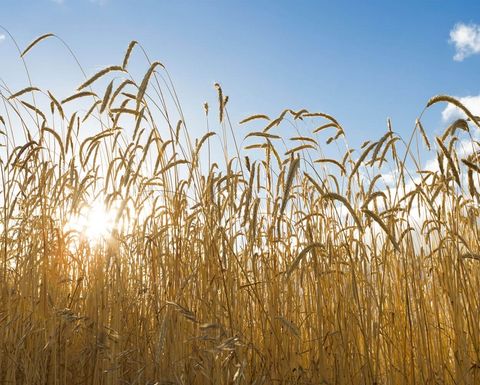 "The better-than-expected results were primarily driven by performance in the potash and thermal coal divisions, which both included unexpected royalty adjustments in the quarter," BMO's Rene Cartier said.

The company said that mine production at the 777 mine ended during the quarter upon the depletion of reserves.

"Looking ahead, we no longer forecast any meaningful attributable revenue from the 777 royalty, a significant contributor, in our view, averaging roughly C$3 million a quarter in royalty revenue recently," BMO said.

"Given the operational challenges at Gunnison, with &&& royalty revenues expected to be largely finished, Altius' base metal exposure as a percentage of its revenue profile is forecast to decline, with Chapada as the main contributor," BMO said.

Altius' base and mattery metals revenue of C$8.4 million for the quarter compared to BMO's forecast of C$9.9 million.

Altius has a market capitalization of C$762.8 million.