NexGen’s draft Environmental Impact Statement for its Rook I uranium project in Saskatchewan has been accepted by the Canadian Nuclear Safety Commission, which triggers a 90-day Federal EIS technical and public review phase. 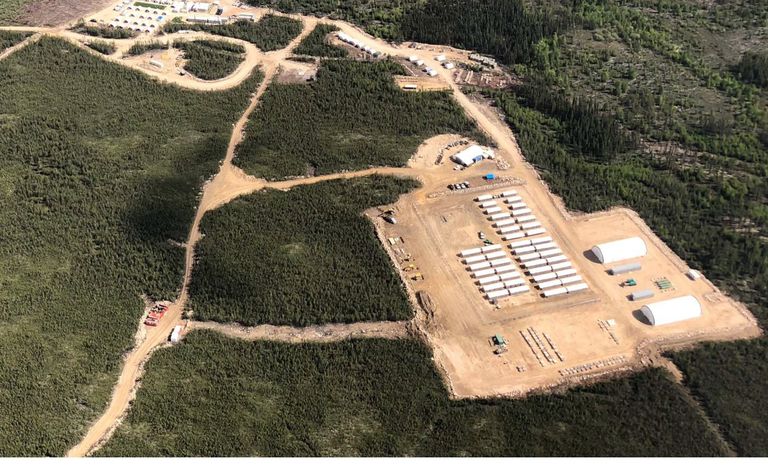 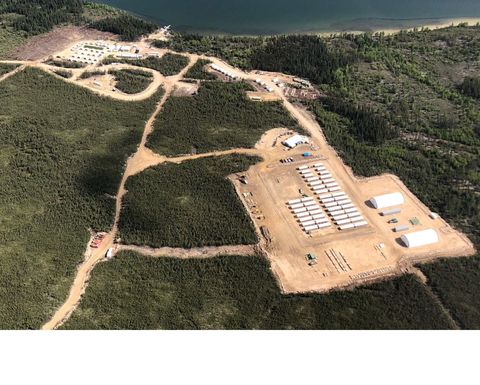 "In our view, this is a major permitting milestone which focuses on the ESG aspect of project development. It included indigenous and community engagement, incorporated best environmental practices, and was transparent in engaging with regulators and governments," Red Cloud Securities said.

"Rook 1 is one of the largest development stage uranium projects in Canada," it added.

"Other near-term catalysts for the stock include 1) completion of the Front-End Engineering Design (FEED) stage of the project, and 2) commence detailed engineering in H2/22," Red Could noted.

"The regular and uniform return of broad, high-grade intercepts is unique"