London- and Toronto-listed Horizonte Minerals plans to raise £61.7 million (US$70 million) through a conditional equity fundraise to help meet increased capital requirements for the construction of its Araguaia ferro-nickel project in Brazil. 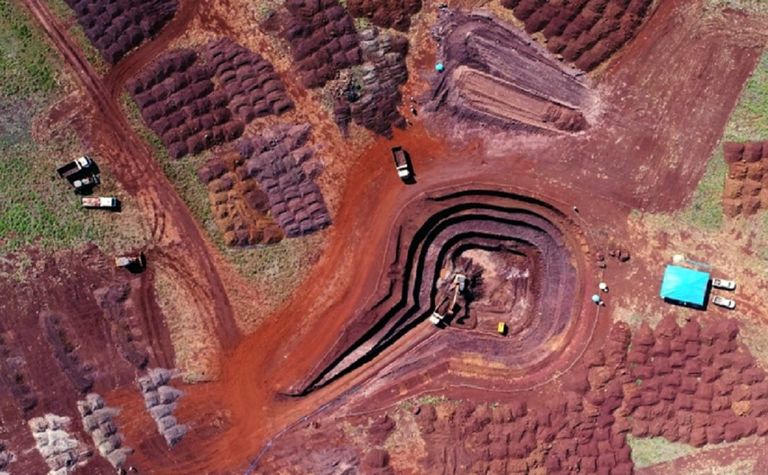 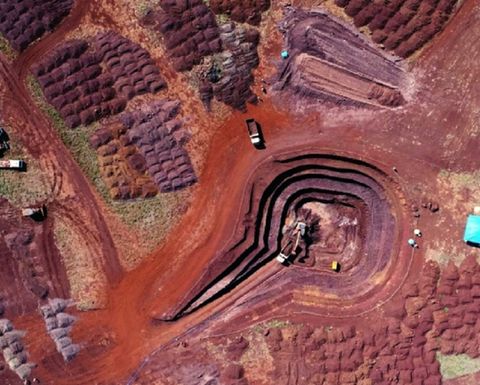 The fundraise, at a price of 90.5p per placing share, includes a placing to new and existing institutional investors to raise £35.2 million, La Mancha Investments participating for up to £23.8 million, and BMO Capital Markets underwriting a portion of up to £11.4 million.

A proposed conditional subscription of new shares, together with the fundraise shares, by Glencore International and certain directors, would raise up to about £26.4 million, the company said.

Global inflationary pressures, as well as engineering improvements to de-risk the project, have pushed the total capital cost for Araguaia up by 12.6% from the US$477 million originally budgeted in November last year to US$537 million.

"The Fundraise is anticipated to allow the Company to complete the construction of the Project, which remains on schedule for first production in Q1 2024," Horizonte said.

"In addition, the Fundraise will allow the Company to accelerate engineering studies and basic engineering for the development of line 2 at Araguaia, as well as further invest in its decarbonisation strategy for the Project," it added.

Horizonte secured a US$633 million funding package for the construction of the project in November 2021, which included a senior debt facility of about US$346 million.

The company said that it is unable to conduct a retail offering alongside the fundraise due to having offered the maximum number of securities to retail shareholders permissible.

Ore is to be sourced from eight open pits at the mine, with a targeted 0.9 million tonne per annum of ore to go to a central processing and smelting facility. With a 30+-year production schedule, there are approximately 16 months of construction remaining before the initial ramp-up to full-scale production is expected to commence.