Diversified miner Glencore (LN:GLEN) has extended a lock out at its Oaky North coal mine in Queensland for two weeks as a long-running labour dispute continues. 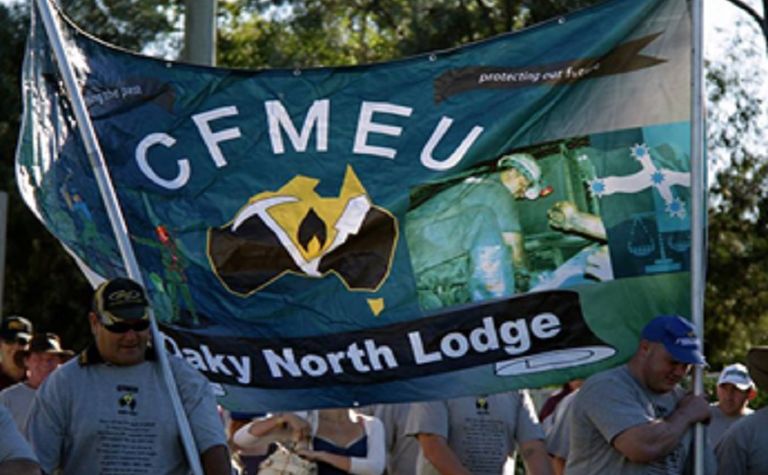 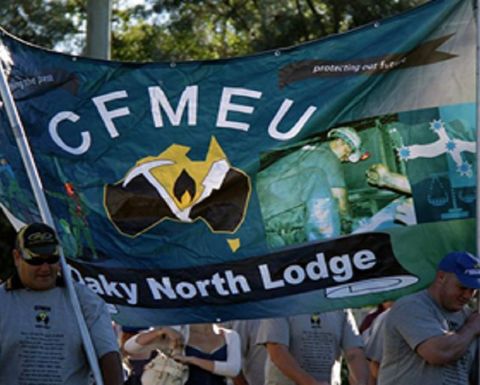 He said workers had twice voted against an agreement and said the union would fight Glencore, whose tax strategies were making headlines, "every step of the way".

"And it is not the Australian way to destroy the lives of workers and their families and communities so you can replace them with cheap contract labour," Smyth said.

A Glencore spokesman told sister publication Australia's Mining Monthly the company had proposed benefits and increases to existing wage rates, which average A$180,000 (US$138,268) a year including superannuation, by 8.24% over the term of the proposed Enterprise Agreement.

"These terms and conditions for permanent employees are well above the industry standard," the spokesman said.

He said the lock-out decision was not taken lightly and the company would not constrain its right to have the best people in its business, ensuring work and skills were optimally matched, while having the flexibility to meet operational and market challenges.

Glencore has said the mine has been operated by non-union staff and contractors since June with no impact on production.

Surge of interest in copper mine redevelopment