"Works to replace coal ... had yet to finish according to plan"

China has relaxed its coal-fire heating ban for 28 cities in northern China as people with limited alternatives face freezing temperatures. 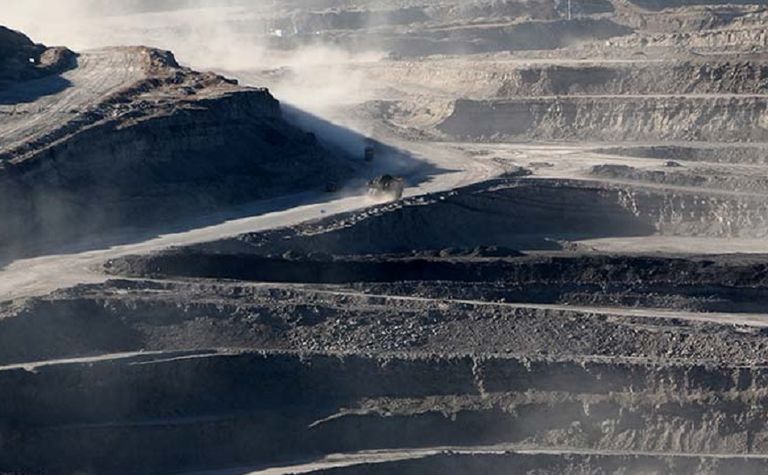 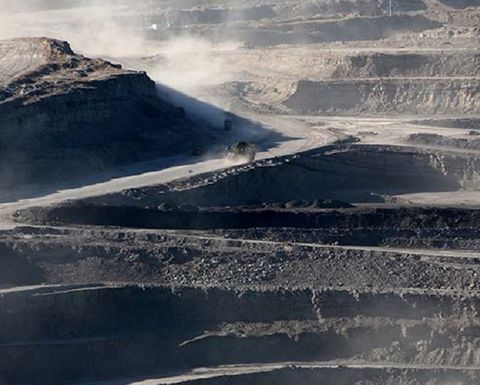 The ban was part of a drive to tackle air pollution but the Environmental Protection Ministry last week issued an urgent statement saying the first principle was to keep people warm in winter.

The statement said the ministry had "discovered that in some areas, works to replace coal with electricity or gas had yet to finish according to plan, and there were anxieties about fuel sources to provide heating," the BBC reported.

Local media had reported at one school, teachers were taking small students outside while the sun was out because the school could not be supplied with gas heating and the use of electric heating tripped the power.

Meanwhile Newcastle thermal coal futures and coking coal futures are up more than 17% and 8% over the past year according to data compiled by Mining Journal.

Glencore hands Prodeco back to Colombia