"There won't be [Adani] financing from the federal government"

Fresh doubt has been cast over the funding source for the proposed 388km railway to link Adani’s controversial Carmichael coal mine, which is under construction, to the Abbot Point port in Queensland, Australia. 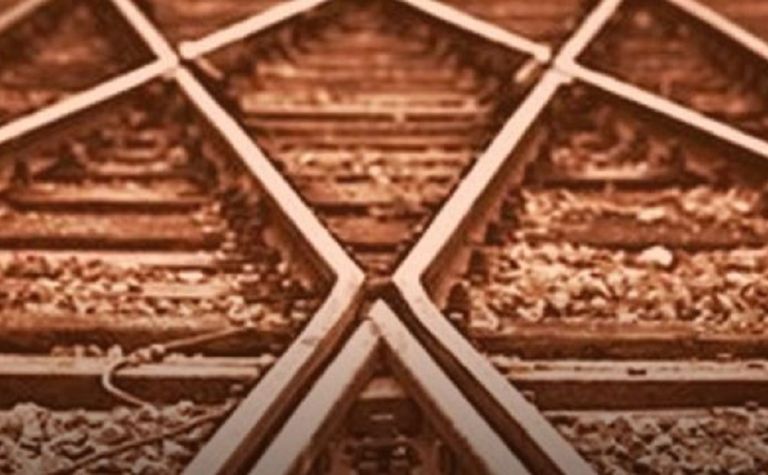 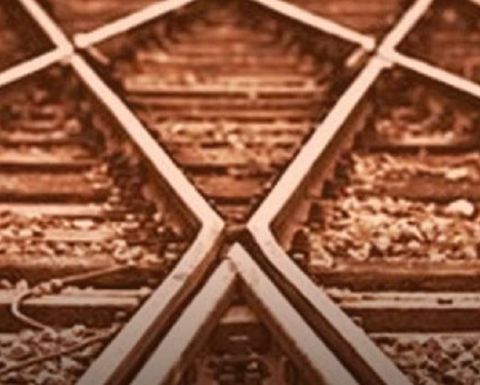 Federal government frontbencher Karen Andrews told Sky News yesterday that given the state had said it would veto a requested Northern Australia Infrastructure Fund loan application for almost A$1 billion from Adani: "there won't be financing from the federal government".

However rail freight operator Aurizon has applied for NAIF funding to build the railway to link Carmichael to the port, sister publication Australia's Mining Monthly reports.

Aurizon's application has put the Queensland government in a difficult position and it is yet to state whether it would extend the veto to the Aurizon application, The Guardian reported on Friday.

Meanwhile construction has started at the A$16.5 billion (US$12.5 billion) Carmichael project and Adani said it now had a workforce of 800 people.

The project, which is set to be Australia's largest coal mine when completed, has been dogged by protests over feared environmental damage.