Champion Iron (AU:CIO) has loaded the first 66% Fe concentrate from its iron ore mine in Quebec, Canada, over three years after the operation was shut down. 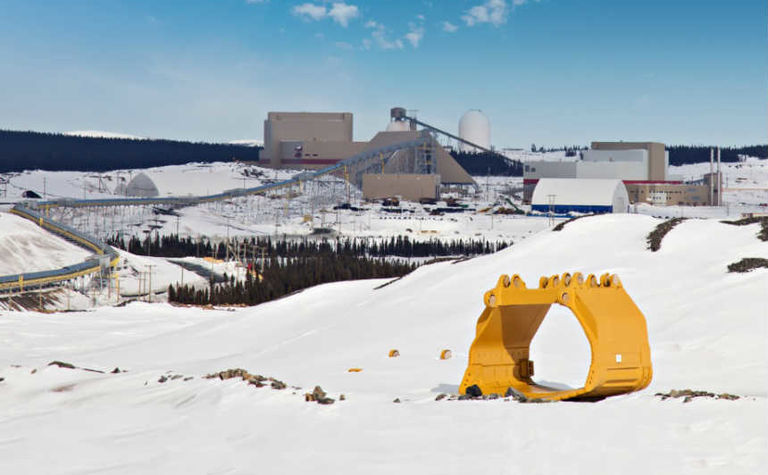 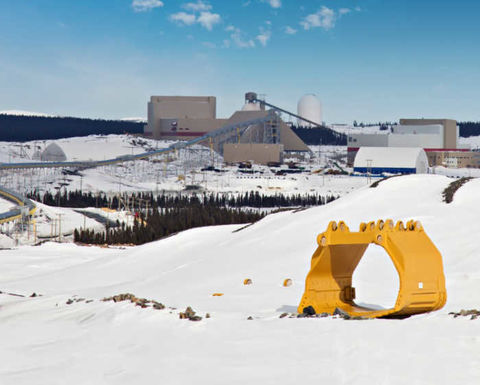 Loading the first train with 16,500 tonnes of concentrate comes just three months after the formal decision was made to restart operations at the mine, and about a week after pushing the ‘on' switch at the plant, following optimisation of the separation circuit to materially improve the ore recovery rate.

The recommissioning had been delivered ahead of budget and the scheduled March opening, Champion said.

Capital expenditure to restart the whole operation is C$327 million (US$257 million), including C$157 million spent on upgrades at the mine.

Bloom Lake has reserves of some 411 million tonnes, and was estimated to generate more than C$15 billion in revenue over the next 20 years. Annual production is expected to be around 7.4Mtpa.

"Significantly, the first train confirms we have been able to produce a high-grade iron concentrate of exceptional quality, as outlined in the mine's feasibility study," executive chairman and CEO Michael O'Keeffe said.

The restart comes at a time when the price differential between higher and lower grades is growing on global markets, which will benefit a high-grade mine like Bloom Lake.

"Furthermore, not only are we on schedule and within budget, but with current iron ore prices of US$78 per tonne for 62% Fe being substantially higher than the estimates of US$56/t used in our planning, we are already ahead of forecast," O'Keeffe said.

Champion secured the mothballed mine from administrators, taking it out of bankruptcy protection in April 2016 for C$10.5 million (US$8 million) in cash, C$41.7 million in environmental liabilities and C$1.1 million in bonds.

This followed former owner Cleveland-Cliffs (US:CLF) stopping operations at the mine in late 2014 following falling iron ore prices, recoveries and profitability. It had spent over US$5 billion developing it.

Champion has since completed both the feasibility study and funding within 18 months.

The company owns 63.2% alongside partner and government representative Ressources Québec (36.8%).

Bloom Lake iron mine ops said to have returned to normal