Mineral sands turnaround company Base Resources (ASX: BSE) has more than doubled its annual net profit to US$34 million and is aiming to repay more than $90 million of debt in the current financial year. 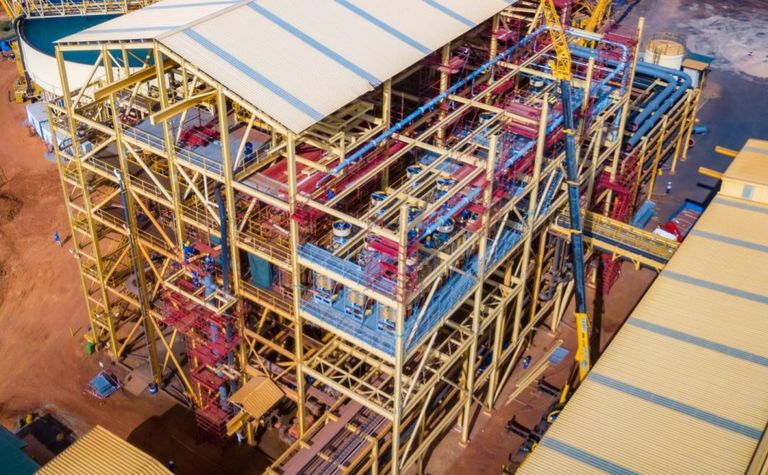 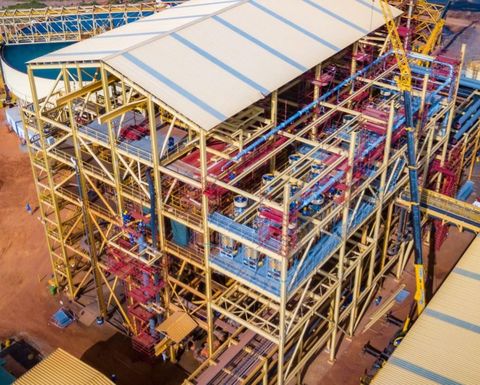 Base's debt reduced from $153 million to $92.5 million last financial year, with the company aiming to achieve "retirement of the Kwale project finance facility" by June 30, 2019.

The company is also "pursuing (a) mine-life extension at the Kwale operation", with current reserves giving the miner in the order of another 5-6 years.

Base's managing director Tim Carstens told a conference call the next major increase in resources could come in the March quarter following exploration to the north-east of the operation.

Meanwhile, with regards the mineral sands market, Carstens indicated the "dynamics for rutile continue to be strong", especially for high grade feedstock.

Rutile accounts for about 50% of Base's revenue from Kwale.

Carstens also suggested that the rate of growth for price increases for zircon looks to be moderating, and that Base was seeing some skittishness in term of sentiment in the Chinese market in the wake of tariff and trade war talk.

Base is also aiming to complete prefeasibility work and begin a definitive feasibility study at Toliara in Madagascar.

Shares in Base were up nearly 1% to A27.2c in early trade, capitalising the company at $307 million.

The stock is little changed from levels 12 months ago, having reached a high of 33c last October and a low of 22c in April. 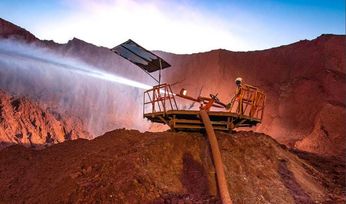 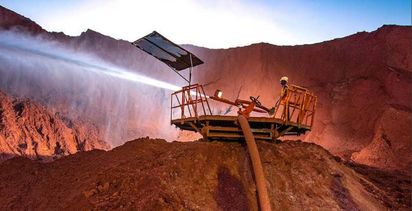 Base Resources again delivers on forecasts