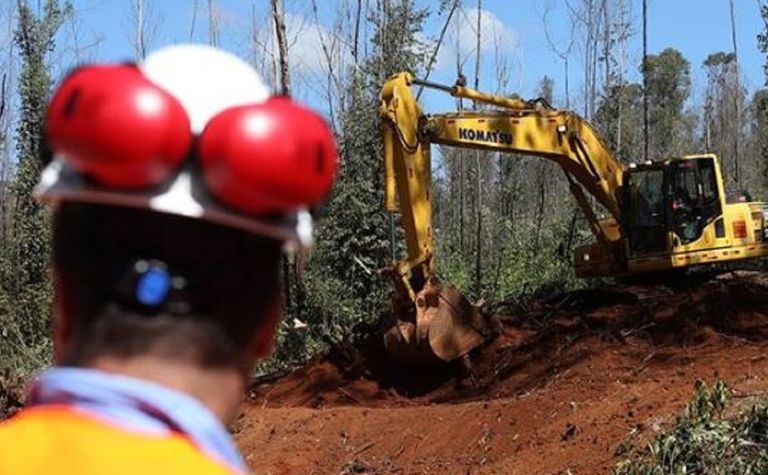 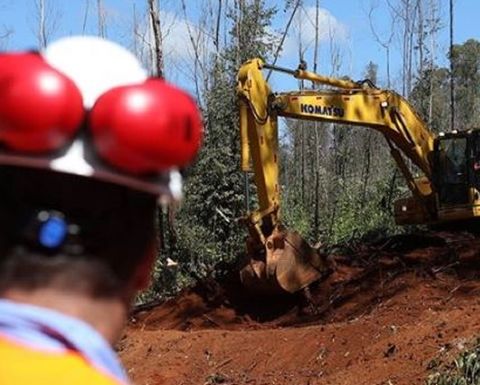 Operations at the mine, a 50:50 partnership with BHP (ASX: BHP) have been suspended since the Fundão tailings dam failure in November 2015 which caused 19 deaths, widespread flooding and has been described as Brazil's worst environmental disaster.

Vale CEO Fabio Schvartsman told an event in Rio de Janeiro this week that Samarco could resume at a third of its capacity at the start of 2020, Reuters reported.

"All indications are that there will be no problems and that, by the beginning of 2020, all issues will be overcome and it will be possible to resume operations," the wire service reported him saying.

Vale and BHP reached agreement with Brazil prosecutors in June to settle a BRL20 billion (US$5.3 billion) civil lawsuit and progress settlement of a larger BRL155 billion claim.

BHP settled a separate class action in the US in August, by paying $50 million to investors with no admission of liability.

In a sustainability briefing this month, BHP said a Samarco restart "remains a focus but is subject to separate negotiations with relevant parties and will occur only if it is safe, economically viable and has the support of the community".

It said resettlement work was progressing, dam structures had remained stable despite heavy rainfall during the wet season, and the project partners were prioritising actions to lift fishing bans still in place to enable communities to resume their economic activities.