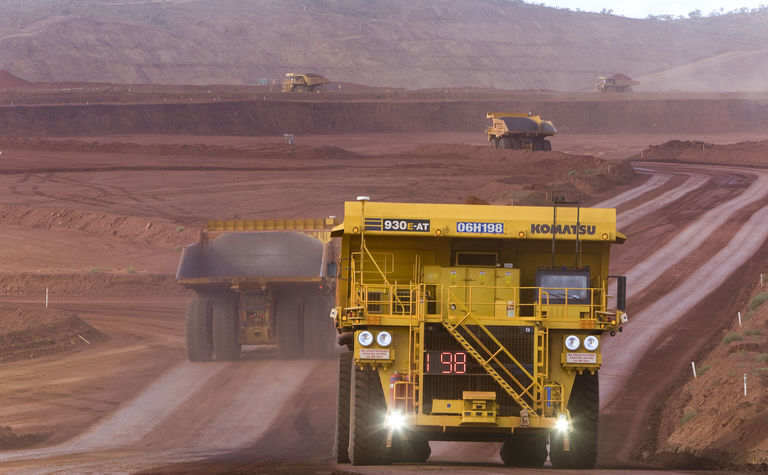 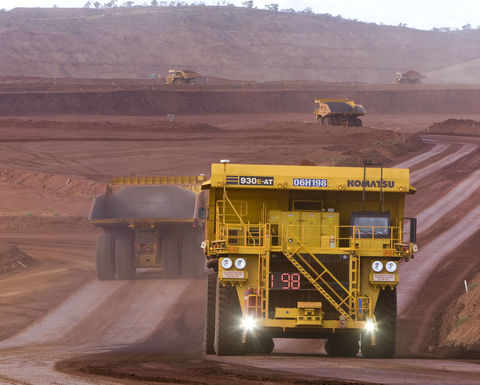 The combined sector helped push the real gross domestic product (GDP) up for a seventh consecutive month, edging up 0.1% in August.

StatsCan said growth was concentrated in oil and gas extraction and finance and insurance, which more than offset declines in 12 of 20 industrial sectors. The output of services-producing industries edged up 0.1%, while output was essentially unchanged for goods-producing industries.

However, mining and quarrying, excluding oil and gas extraction, was down 1.8% in August following three months of growth, StatsCan said.

Metal ore mining fell 5.9% as most industries contracted. Contributing the most to the decline was a 13.7% drop in copper, nickel, lead and zinc mining, with the industry's output contracting for the 11th time in 12 months as some producers continued to adjust their production levels.

Mine output for copper and nickel for August was at its lowest level since the beginning of 2010. Non-metallic mineral mining rose 2.9% as all industries expanded in August, led by an export-driven 3.4% expansion in potash mining. Coal mining edged up 0.1%.

Support activities for mining and oil and gas extraction were down for a fourth consecutive month, contracting 3.8% on lower activity by drilling and rigging service, according to StatsCan.

Five reasons to back exploration stocks 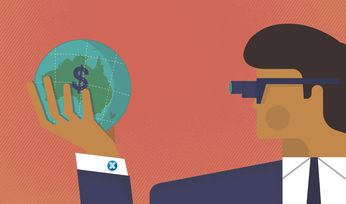 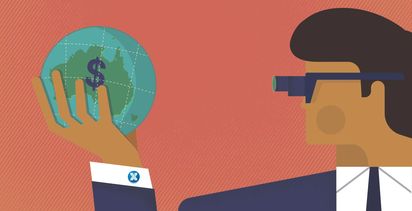