Itochu backs Allegiance in BC

The massive and controversial Carmichael thermal coal project in Queensland may just have lost the potential support of South Korean banks, but it appears Japanese financiers are still willing to bet on Canadian metallurgical coal with Australian junior Allegiance Coal announcing an initial C$6.6 million spend by Itochu Corporation. 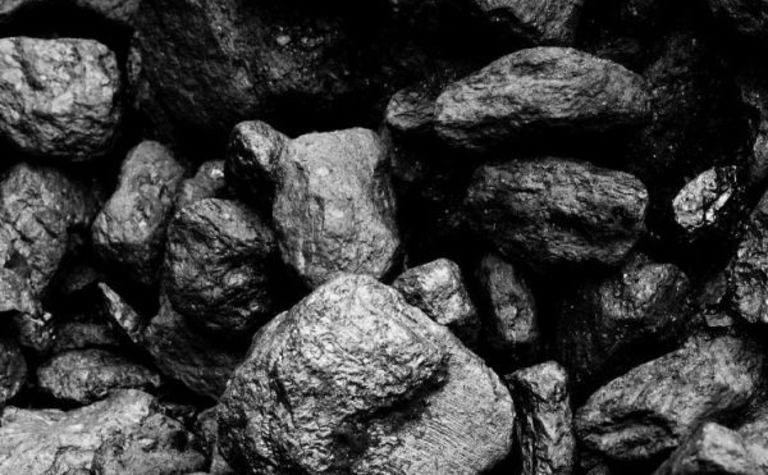 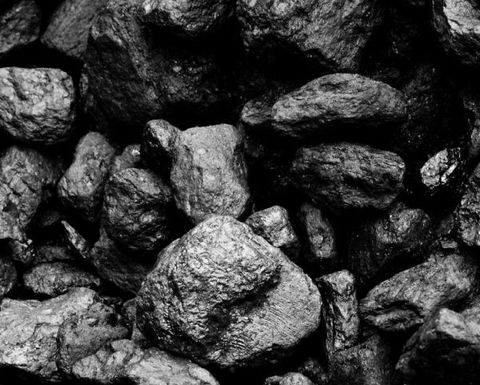 The diversified Japanese trader has agreed to underpin the funding and development of the Tenas project in British Columbia with an investment in Allegiance subsidiary Telkwa Coal, which now has an
Login