An auspicious day for Image Resources has played out with the first production of heavy mineral concentrate at its zircon-rich Boonanarring project near Perth in Western Australia. 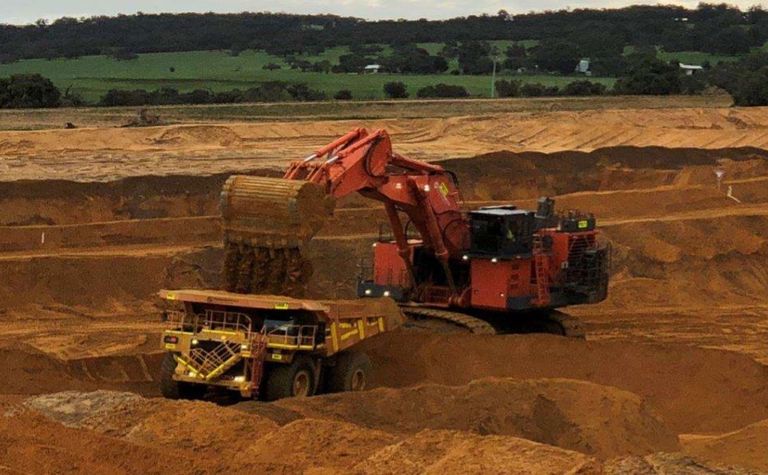 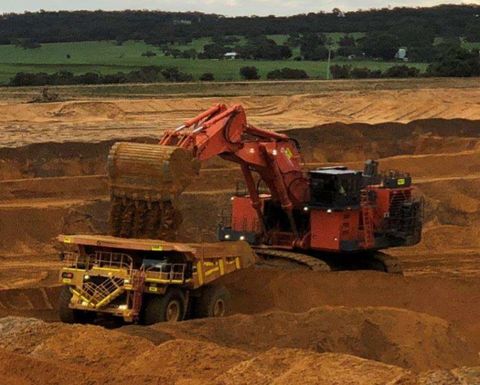 Wet commissioning at the project began late last month and is set to continue for the next 2-4 weeks, with the company expecting first revenue in January and positive project cashflow by the end of the March quarter.

Image has binding offtake agreements for all of its production.

While formal guidance of production for the year ahead are expected next month, Boonanarring was built on the expectation of annual production of 220,000t per annum of HMC (including circa-60,000tpa of zircon), for 5.5 years - "with ability to add 3-4 years of additional ore reserves".

Boonanarring's net present value has previously been estimated at $235 million, with an internal rate of return of 125% and a 13-month payback.

The project's capital was estimated to be $52 million, with a second-hand plant being utilised.

Shares in Image (ASX: IMA) were unchanged at A13c in morning trade, capitalising the company at $124 million.

Base hopes its reputation as a responsible miner will help smooth the path for the Toliara project. 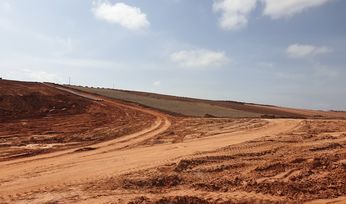 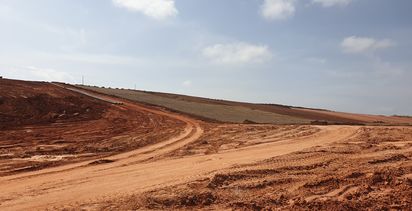