W Resources (AIM:WRES) has exported the first shipment of tungsten concentrate from its La Parrilla mine in Spain to an unnamed European customer. 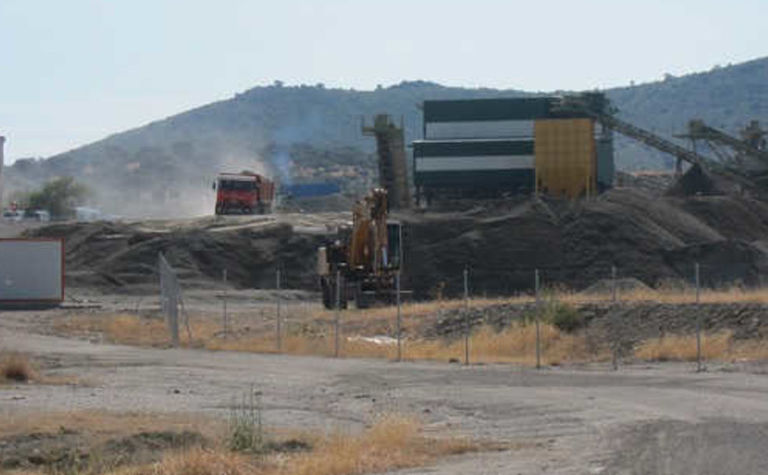 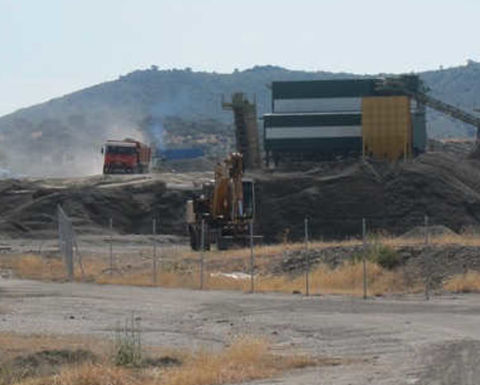 The first shipment had been planned by December, but W beat the clock again by sending it out on November 30, just 10 days after concentrate production from the existing concentrator using tailings feed started up earlier than expected.

Chairman Michael Masterman said the start of production and the first shipment marked the first of three stages of W's production programme to generate revenue and cash flow ahead of large-scale production in 2019.

"Export shipment size will build through December and the new year," he said.

The second stage of W's production programme includes increasing output in the March quarter by changing from the tailings feed to higher-grade crushed mine feed after completing and commissioning the mine's crusher in December.

The final stage entails starting production from the new large-scale concentrator in the June quarter after completing construction of it during the January-March period. After this production should ramp up to 200 tonnes per month, or 2,500 tonnes per annum, of tungsten concentrate by the end of 2019.

W ahead of schedule at La Parrilla