Peru’s zinc output is expected to grow at an annual rate of 3% to top 1.7 million tonnes by 2022, Fitch Solutions Macro Research says in its latest outlook report. 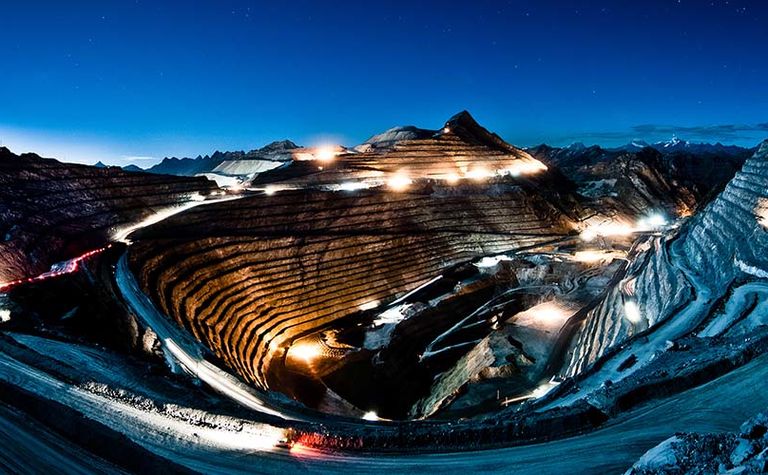 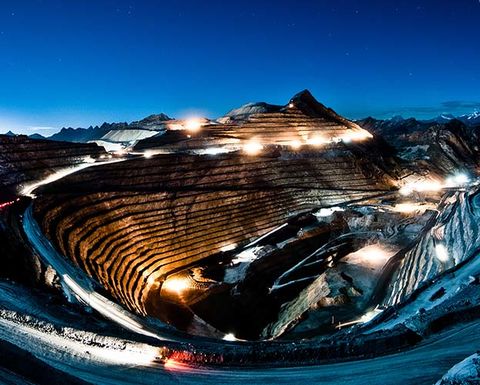 The mine will do this as it continues to mine a higher proportion of copper-zinc ore over copper-only ore.

Teck has reported year-on-year increases of zinc production from the mine of 24%, 24%, and 5% through the first three quarters of 2018, and projected strong production guidance through to 2021.

Antamina's weighting at 34% of Peru's zinc concentrate production market to date meant it would have a large impact on overall production in Peru over the coming years, the analyst said.

The next largest producer is the Cerro Lindo mine, owned by Nexa Resources, with roughly 11% of the domestic zinc output.

Fitch pointed out Antamina was a good bellwether for local zinc production, since it was the largest mine by any measure.

Peru's Energy and Mines ministry tracks 75 zinc-producing mines, but many are low-volume producers with 52 mines making up roughly 10% of 2017 production. The top-five mines make up nearly 55% of production, with the next 15 contributing 32%, according to 2017 figures.