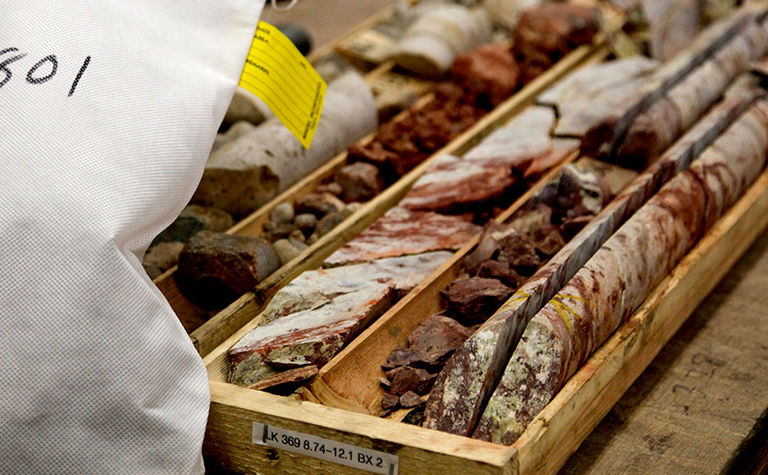 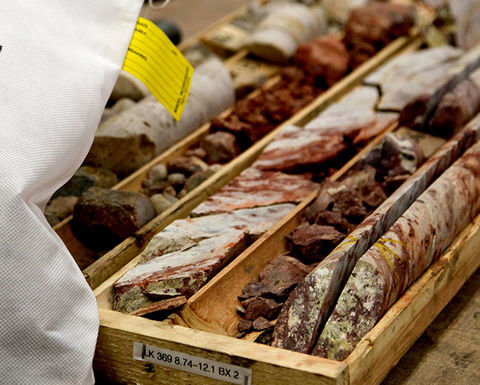 The tribe had challenged the Environmental Protection Agency (EPA) and the US Army Corps of Engineers' apparent failure to exercise jurisdiction over Aquila's wetlands permit for its Back Forty project.

The Michigan Department of Environment Quality issued Aquila the wetlands permit in June, causing its shares to spike, but the tribe objected, claiming the federal government was responsible for issuing the permit under Section 404 of the Clean Water Act (CWA).

The district court for the eastern district of Wisconsin held the tribe could not challenge the federal government's refusal to exercise jurisdiction over the wetlands permit under the Administrative Procedures Act or the CWA.

The ruling is a positive for the company and its flagship project, but Aquila nevertheless affirmed its commitment to environmental responsibility.

The project has about 1.1 billion pounds of zinc and one million ounces of gold in measured and indicated resources.

Aquila surges on Back Forty permit

Base plays waiting game in Madagascar