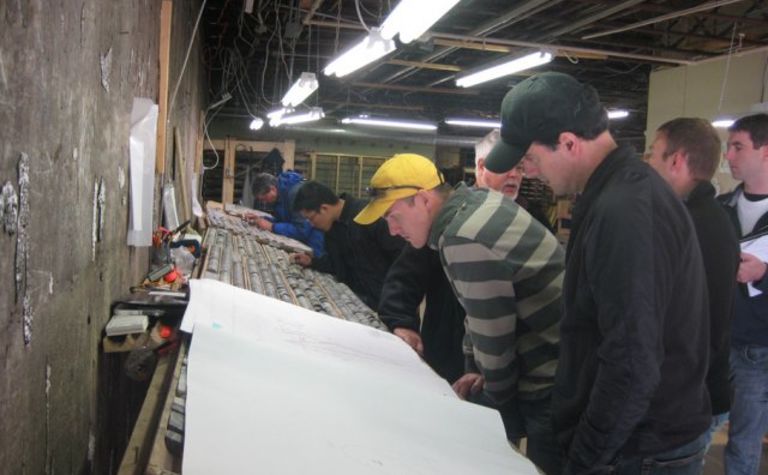 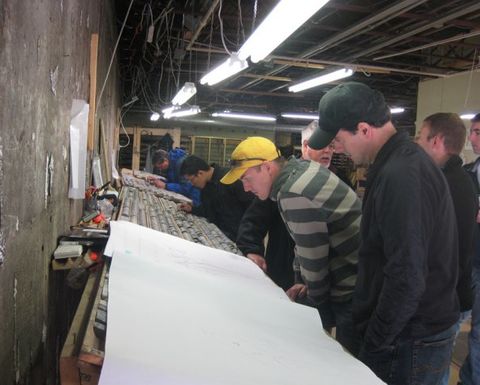 Alderon has signed an MoU with Schneider Electric Canada

The agreement has the partners formalising the pact when equipment orders are placed with Schneider.

Under terms of the MoU, The Kami LP will be able to select for lease or purchase mine-site power generation equipment from Schneider for use at the western Labrador project.

The MoU also provides that Schneider assist The Kami LP in its capital raising efforts by making introductions and facilitating discussions with potential financing sources, including funding from export credit agencies in regions where Schneider manufactures its equipment.

This assistance might help Alderon raise the estimated US$982.41 million capital required to start construction at Kami.

The company released an updated feasibility study in September 2018, which calculated a post-tax NPV of $866 million at a cash flow discount rate of 8%. The post-tax IRR for the project is 18.2% and the payback period is 4.9 years.

The updated feasibility study assumes a concentrate CFR selling price of $89.67 per metric tonne and the average life-of-mine operating costs are estimated at $30.72/t of concentrate.

The mine, surrounded by three producing iron-ore operations, is expected to average production of 7.84 million tonnes per annum over the 23-year mine life.

The Kami product, with a grade of 65.2% iron content, will be shipped through the newly commissioned multi-user, deep-water berth near the Port of Sept-Îles in Quebec.

The Kami project is owned 75% by Alderon and 25% by HBIS Group through The Kami Mine LP vehicle.