As the number of confirmed victims from the Vale (NYSE:VALE) dam collapse continues to rise, the company has said it would close other tailings storage facilities around Brazil and cut iron ore production by 10%. 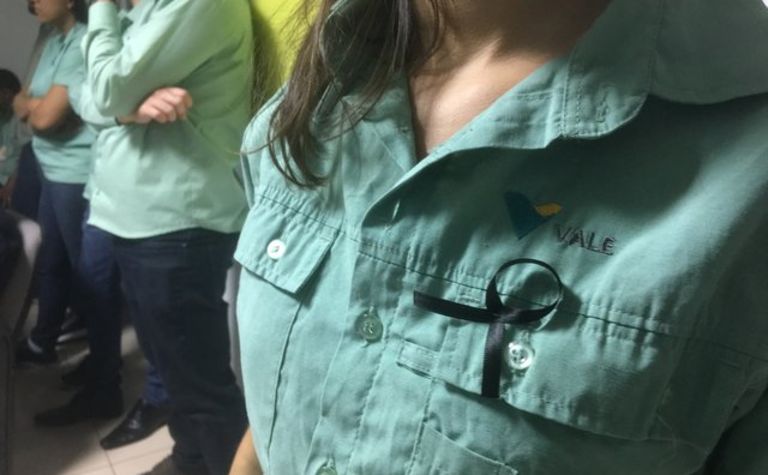 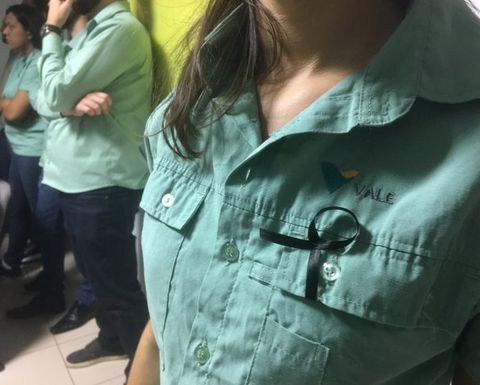 The death toll has reached 84, with another 276 still missing.

Brazil has arrested five people following the TSF wall breaking and spilling waste over the Corrego do Feijão iron ore mine and surrounding areas, three of whom worked for Vale and had been involved in signing of the structural integrity of the dam.

The company said on Tuesday it would give each victim's family US$26,000.

Vale's production cut will see a reduction of 40 million tonnes of iron ore, including 11Mtpa of pellet.

However, RBC analyst Tyler Broda said this would be "partially" offset elsewhere in the company's portfolio.

"This move is likely to immediately restore fundamental balance in the world's iron ore markets, at least for the time being," he said, putting RBC's 2019 estimate at a surplus of 55Mt.

"With the potential that Samarco's restart is now in serious question, the pellet market (where there would be less spare capacity) should also see consensus pellet prices rise."

Broda said, on balance, consensus iron ore price forecasts were expected to rise, underpinning this important source of cash flow, not just for Vale, but also for other large mining companies like Rio, BHP, and Anglo American, with the latter's Kumba, which produces high-grade and lump, set to benefit the most.

BMO analyst Edward Sterck said iron ore prices would be pushed up over the next three years.

Vale will also spend $1.3 billion on emptying and demolishing 10 upstream inactive tailings dams over three years, adding to the expected $5.5 billion in fines and rebuilding costs in Brumadinho.

Sterck said a hard-nosed financial view of Vale showed a light at the end of the tunnel for investors, even with the massive rebuilding costs and fines to come as well as the shareholder lawsuit launched in New York this week.

"Despite the production cuts and after applying high level estimates of restitution costs, Vale shows the greatest improvement in earnings amongst the peers," he said.

"However, we think investors will largely look past this, with many applying an ESG rather than financial overlay given the horrendous human cost of the disaster."

RBC's Broda said the bank continued to see significant challenges for Vale in the near-term.

"The potential litigation and liability exposure remains theoretically unlimited and questions around the fundamental position of the company and management remain a serious question, in our view," he said.

"Consensus cash flow expectations, in isolation, should provide a boost however for the beleaguered company."

Vale said most recently it was cooperating with investigations into how another of its dams could have failed.

Vale is also running an internal investigation, and said it was the "most interested" party in finding out what happened.

Its share price fell 25% in the first trading session after the disaster but has since regained 10% to $12 per share.

Read the rest of our Brumadinho coverage here.