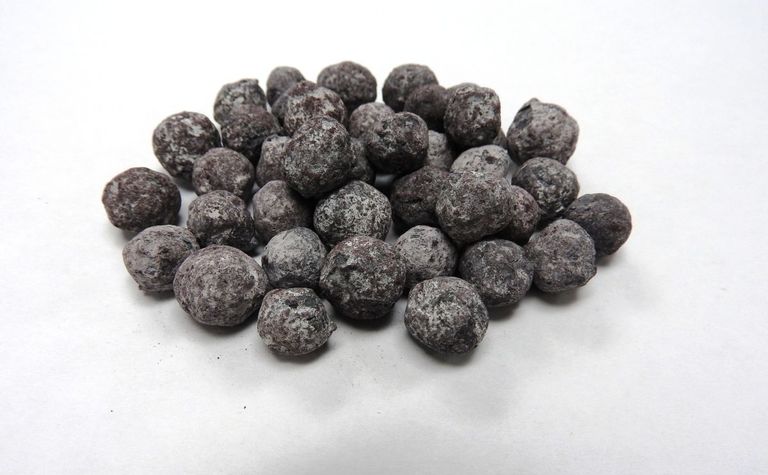 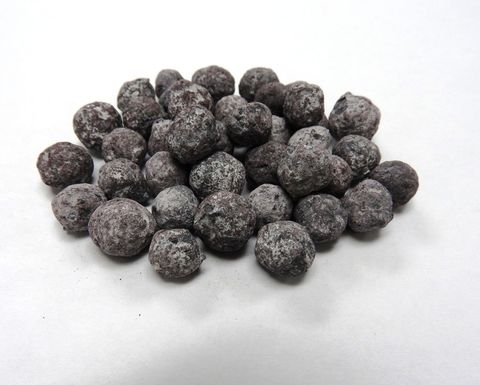 For the full year, the cost of goods sold and operating expenses totalled $1.5 billion, compared to $1.4 billion reported in 2017. For the last fiscal quarter the figure came in at $494 million versus the $396 million reported for the same period a year earlier.

"With over $1.1 billion in net income and a 67% increase in EBITDA year-over-year, we are proud to confirm that our strategic vision for the company has been fully implemented and is working very well," CEO Lourenco Goncalves said Friday. Since taking the reins of Cleveland-Cliffs in August 2014 following a successful proxy contest, he subsequently became the mining industry's top paid executive, taking home US$23.78 million in 2017.

"Transformations of this magnitude are complex and can only be accomplished with a complete buy-in from all employees, managers, executives and directors. Our results confirm what we have accomplished here at Cleveland-Cliffs."

Goncalves said the company's status as a supplier of environmentally friendly pellets and hot briquetted iron made Cliffs and the US "the models that other companies and other countries should follow".

"In 2019, we will make these points abundantly clear and fully understood by the American people," he said.

"2019 will be an even more exciting year for us. Our mining and pelletising business will be once again sold out, and we look to produce yet another year of great results selling world class pellets at industry-high margins," Goncalves said on a conference call.

Iron ore prices have been rallying following January's fatal tailings dam breach in Brazil at Vale's Córrego do Feijão mine and Vale's subsequent force majeure on some of its iron ore contracts after a court-ordered halt to a mine responsible for nearly 9% of its output. Iron ore with 62% iron content CFR China has gained nearly 16% in the past month to $88.16/t on Friday. 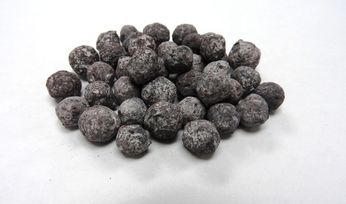 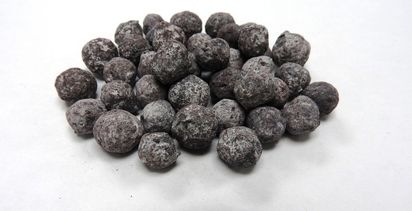