"We have stopped ordering coal from Australia…" 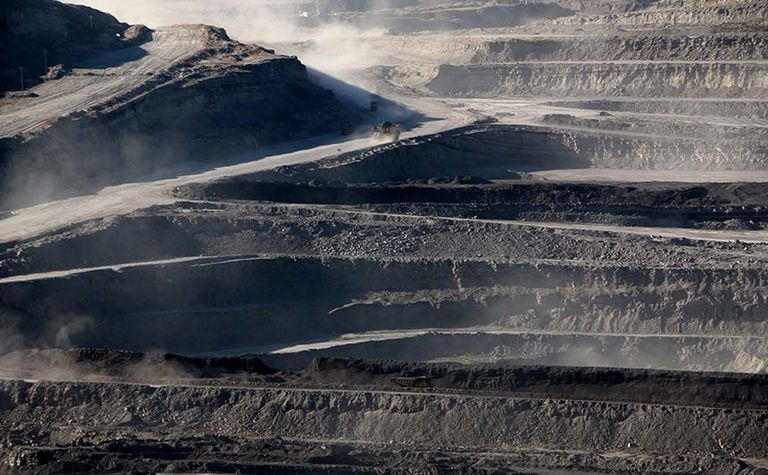 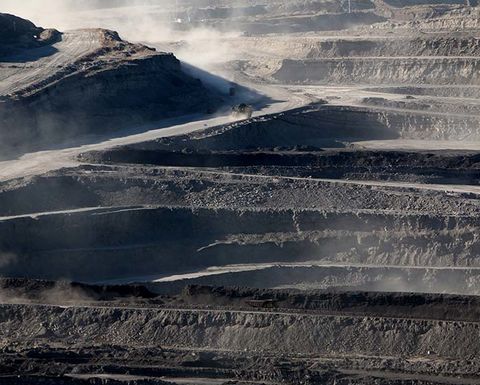 Traders and a broker told Reuters only cargoes from Australia, the biggest supplier of the fuel to the world's top consumer, were affected.

"We have stopped ordering coal from Australia because it is unknown how long the restriction will last," a manager at a Shanghai-based trading company, who usually buys around 400,000 tonnes of Australian coal every month, told the wire service.

Coal was Australia's number one export earner in 2018, according to recent data from the Australian Bureau of Statistics.

Reuters said it was not clear why China had stepped up checks on Australian imports and the country's General Administration of Customs had not responded to a request for comment.