Vale SA’s Brucutu mine was scheduled to restart over the weekend as question marks continue to hang over some of the iron ore major’s operations in the wake of the fatal Brumadinho tailings dam failure in January. 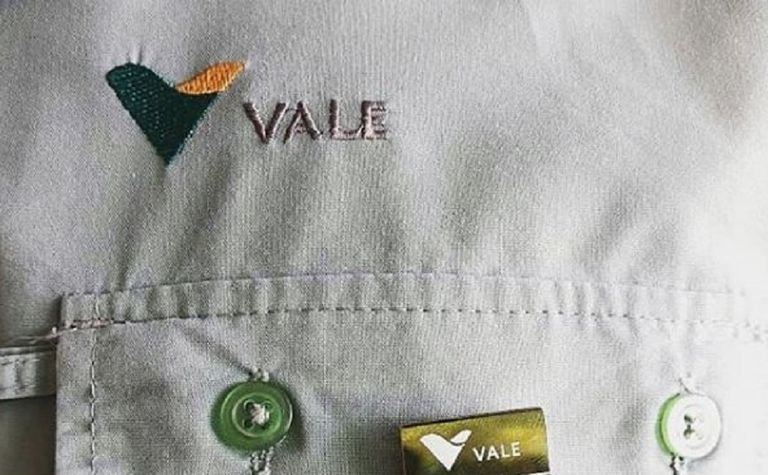 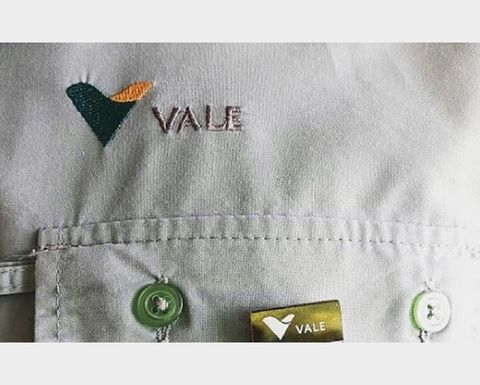 On Friday, the company reiterated a warning siren near its Sul Superior dam after an independent auditor said the dam's stability was "in a critical condition".

Vale said Sul Superior was one of 10 inactive dams it was decommissioning.

Meanwhile, Vale had confirmed late last week it had received provisional operational approval for the Laranjeiras dam "allowing the return of operations at the Brucutu mine in the next 72 hours".

The company had alluded to a positive decision for Brucutu on March 19. Brucutu had been suspended in early February, prompting Vale to declare force majeure over some contracts and warn up to 30 million tonnes per annum would be impacted.

On the same day, Vale said it was aware of an injunction decision over its Dique III dam, but said that would not have an additional impact on production as it was part of the Vargem Grande complex which was halted by the National Mining Agency in February and had prompted "an orderly evacuation" of the area.

However in a further dent on production, Vale last week temporarily suspended its Alegria mine in the Mariana complex which could impact about 10Mtpa.

"Under stress conditions, the results from preliminary analysis of its structures were inconclusive, not being possible to guarantee their stability under such conditions," Vale said.

Vale's Timbopeda mine in Minas Gerais was suspended mid-March following a review of the Doutor dam, with the company forecasting an impact of 12.8Mtpa.

It had earlier said up to 40Mtpa would be impacted by its accelerated programme to decommission the company's remaining upstream tailings dams.

Separately, Vale said it had changed the composition of the Extraordinary Independent Consulting Committee for Investigation (CIAEA), appointing Manuel Martins to replace Jean-Pierre Paul Rémy, who was thanked for his "excellent work and differentiated views" on the structuring of the CIAEA.

Vale (BZ: VALE3) shares fell from BRL55.15 to 42.74 in late January after the Córrego de Feijão dam failure, where more than 300 people were killed or are still missing.