Iron ore miner Vale SA (BZ: VALE3) is facing further setbacks in Brazil, with its restart of the Brucutu mine stalled by an injunction and a court separately freezing US$765 million in funds. 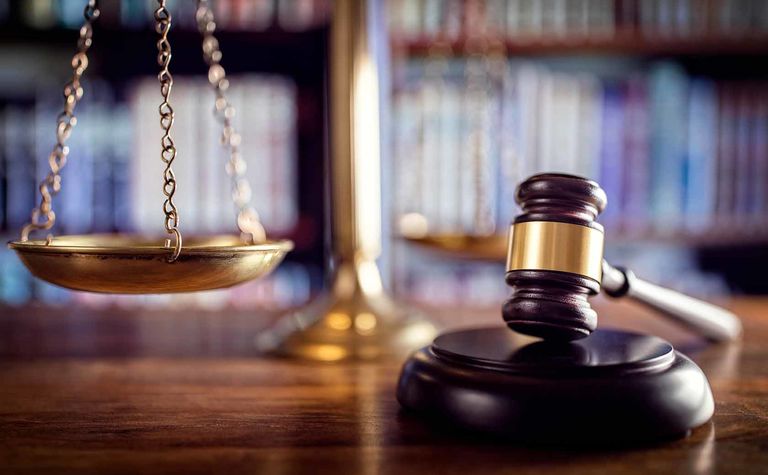 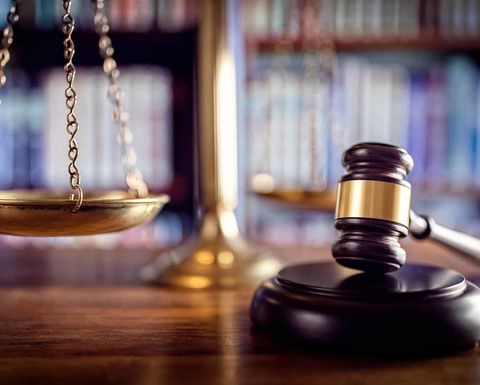 Vale had hoped to restart its 30 million tonne per annum Brucutu iron ore mine in Minas Gerais over the weekend.

The company said yesterday it had not been officially notified but was made aware of a March 22 decision by a Brazil court that issued injunctions essentially stopping activities at 13 tailings dams.

"The referred decision will only impact the operations of the Brucutu mine, due to eventual discharges from its concentration plant into the Sul dam," Vale said.

"Consequently, Brucutu will not resume its operation within the timeframe estimated [last week]."

The company has previously said up to 10Mtpa could be impacted by the suspension of its Alegria mine in the Mariana complex, 12.8Mtpa from the suspension of Timbopeda and up to 40Mtpa by its accelerated upstream tailings dam decommissioning programme.

"Vale will continue to take all necessary measures to ensure the safety of its dams and will take the appropriate legal measures concerning the civil actions," the company said.

It is facing increasing pressure following the fatal Córrego do Feijão mine tailings dam failure at Brumadinho on January 25 that left more than 300 people dead or missing.

Vale also informed of a court decision yesterday, "that determined the freezing of Vale's funds on the amount of BRL$2.95 billion (US$765 million), aiming to ensure the reimbursements of any potential losses suffered by the people affected by removal that occurred or that may occur in relation to Sul Superior dam, of the Gongo Soco mine, in Barão de Cocais".

The "self-rescue zone" downstream of Sul Superior was evacuated on February 8 and Vale said 3,626 residents in the "secondary safety zone" took part in an evacuation drill yesterday.

It said a judge on duty at another court refused to grant the request for freezing BRL120 million (US$31 million) to cover the cost of technical auditing of the dams included in the public civil action.

Vale said separately its resources being applied to maintain Brazil operations were being "consistently reinforced" and would total US$70 million this year, a 180% increase compared with the amount spent in 2015, the year of the fatal Samarco dam failure at its 50:50 joint venture with BHP in Minas Gerais.

It also said it had paid financial aid to 269 families of victims in Brumadinho, 91 home owners in the self-rescue zone and 70 people whose businesses were affected.