"Steel mills must control their own production rhythm"

Government officials and industrial experts are reportedly calling on China’s steel mills to restrain output as the flood of products is severely denting profit margins in the sector. 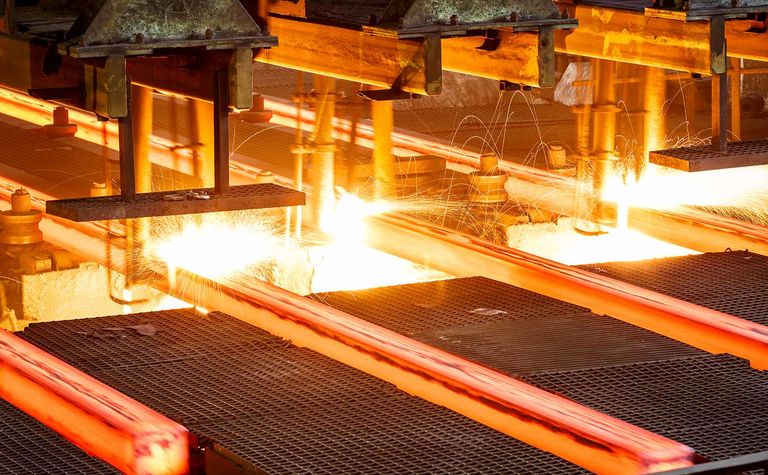 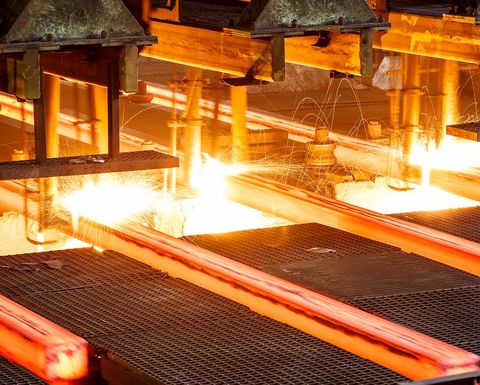 Reuters reported China produced 149.6 million tonnes of crude steel in the first two months of this year, up 9% compared with the same period in 2018, despite the closure for Lunar New Year celebrations.

"But that (the raw material factor) is not the main reason for falling margins … steel mills must control their own production rhythm … in accordance with the pace of China's economic development," Reuters reported him telling an industrial conference on the weekend.

Meanwhile, Vale sounded warning sirens late last week after raising the alert level at three of its tailings dams in Brazil, after independent auditors indicated the structures would not meet authorities' new guidelines.

The warning levels were raised for Mar Azul mine's B3/B4 dams, and Fábrica mine's Forquilha I and Forquilha III dams, which  Vale said were already inactive and part of its "decharacterisation" programme of upstream dams.

The "self-rescue zone" areas near each dam had already been evacuated in February and Vale said it would give residents in the "secondary-safety zone" training and evacuation drills, as it had done for residents in a similar zone near its Sul Superior dam which was declared critical last month.

Vale has said up to 93Mt of its iron ore output could be impacted this year by the fall-out from the Brumadinho disaster, but failed to provide updated guidance in a series of reports released last week.

Iron ore own goals in China