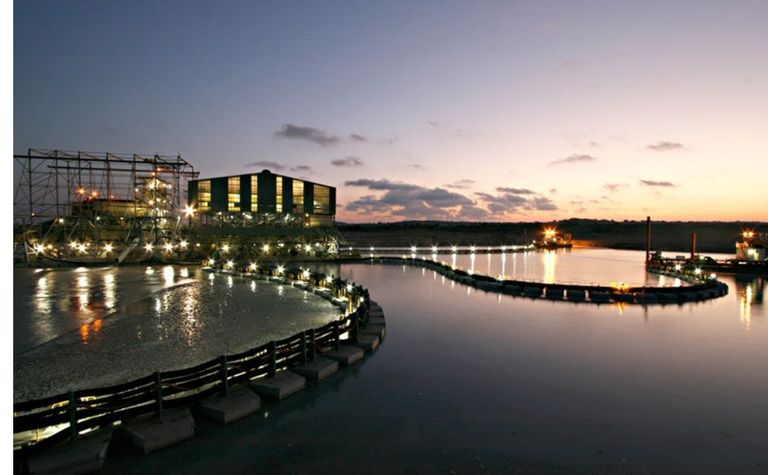 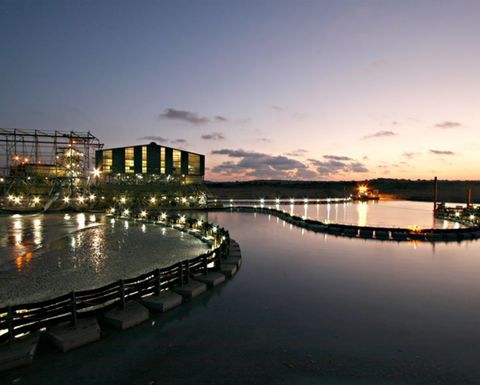 Kenmare said HMC output had been helped by an increased contribution from wet concentrator plant B after its 20% capacity upgrade last year, and improved utilisation of the plant, and additional dry mining.

"In line with 2019 guidance, ore grades are expected to be lower for the remainder of the year," it said.

The company said both ilmenite and zircon production benefitted from higher HMC volumes, although primary zircon's increase was lower than ilmenite's due to reduced non-magnetic feed during the quarter, which would be processed from stockpiles during the rest of the year.

Concentrates production climbed 80% on the year to 10,100t, with Kenmare citing the introduction of its mineral sands concentrate product.

Adverse weather conditions, including Cyclone Idai, and unscheduled maintenance work on the product dispatch conveyor hit total shipments of finished products, which fell 34% to 176,500t. However, Kenmare said total shipments for 2019 were not expected to be affected.

Planned maintenance work on the mineral separation plant during the quarter reduced HMC processing capacity, leaving Kenmare with stock of 36,600t of HMC at the end of March, up from 19,600t at the start of the year.

Managing director Michael Carvill said production for the quarter had been robust, mostly due to the increased contribution from WCP B.

Kenmare said the definitive feasibility study for the WCP B move to Pilivili was progressing well and on track for completion before the end of June.

Looking at the market, Kenmare said there had been improved demand for ilmenite during the quarter and it expected the market to tighten further during the rest of the year

The zircon market was stable, with strong long-term fundamentals.

Kenmare headed for low-end of guidance