Cleveland-Cliffs to become 'cash-generating machine' in 2019

US-based iron ore producer Cleveland-Cliffs of Ohio has recorded a slight equity gain in New York on Thursday after it reported a smaller-than-expected loss for the March quarter and a big cash-generating year ahead. 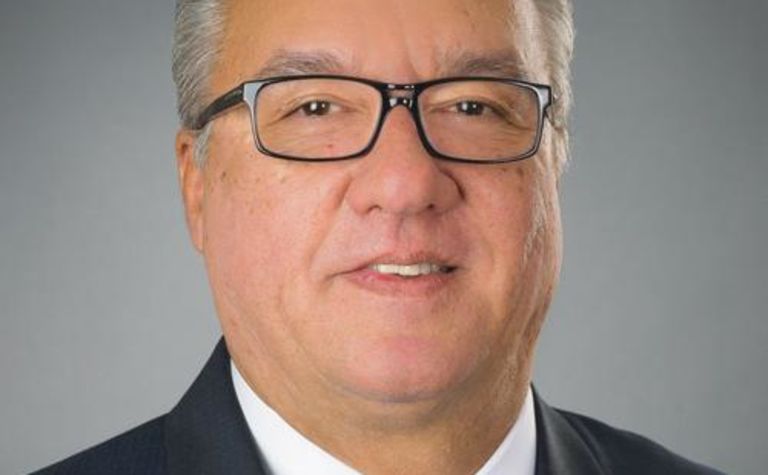 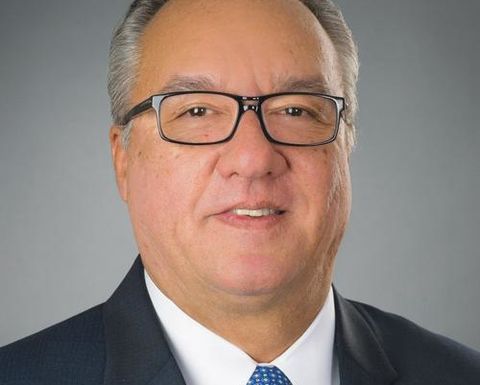 CEO Lourenco Goncalves said on a results call with winter and a traditionally slow first quarter out of the way, "we enter the three strong quarters of a 2019 ... shaping up to be another multi-year high in adjusted EBITDA".

"Robust manufacturing activity in the US, stimulated by a still under-appreciated tax reform and a massive shortage of iron ore and pellets in the international markets, creates a perfect combination to boost Cleveland-Cliffs' ability to generate cash," he said.

Goncalves said he didn't see any short-term or even mid-term solution for the multi-year shortage of iron ore and pellets created by the "serious problems in Brazil", and what he saw as the "new normal" for the foreseeable future.

He said the Corrego do Feijao catastrophe in Brazil was exactly 90 days ago, but given the vessels in transit from Brazil to China and port inventories at both ends, the market was only now at a point where the physical impact was starting to be felt in China and throughout the world.

"Thanks to the design of the sales contracts we put in place, Cleveland-Cliffs will continue to benefit from this new normal. We expect to generate in excess of $800 million in adjusted EBITDA in 2019," Goncalves said.

The company expects to further consolidate its financial position in 2020 and beyond, as construction remains on track to complete a hot briquetted iron plant in Toledo, Ohio, and start selling product to steelmakers that use electric arc furnaces a little more than a year from now.

The board has authorised a $100 million common share buyback programme to complement the existing $200 million scheme approved in November. "We plan to continue to put the cash generated to good use by paying down debt and returning cash to our shareholders," Goncalves said.

The company has $2 billion of debt on its books.

Goncalves thanked investors who shorted the stock in the early years of his now nearly five-year tenure, since it had allowed the company to "buy back a lot of our bonds sent on the dollar".

"They provide us with a fantastic shortcut, pun intended, to save this company. The cheap bonds we're able to buy in the open market enhances our ability to reduce our debt loads."

"During the time that they [Vale, Rio Tinto, BHP and Fortescue] were all trying to outperform each other as the lowest-cost producer of iron ore in the world, it was the time also known as the Australian and Brazilian championship of stupidity. The departures brought back some sanity to the markets, and a much more rational value-over-volume approach to the business," he said.

Goncalves predicted a push toward more rigid compliance with higher environmental protection standards around the world, and particularly in China. "For that reason, we introduced the pellet premium as an important part of our pricing structure. And we did it at a time when the pellet premium was not even an object of discussion," he said.

"Since its inclusion in our pricing formulas, the pellet premium alone has added about $300 million in annualised EBITDA to our company. All other things being equal."