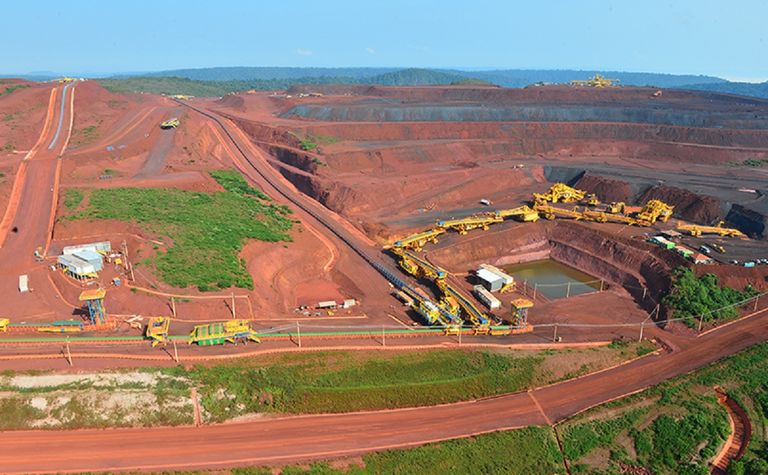 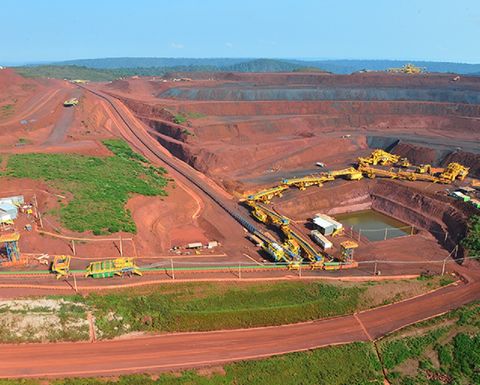 The operation's S11D mine is expected to produce 75Mt this year.

Vale had previously outlined plans to increase S11D's output to 100Mt from 2022, estimating capex of US$770 million for that increase at Vale Day in December.

Yesterday, Vale said it was contemplating an increase at Carajás Serra Sul to 150Mt "beyond 2020", saying benefits included increasing its strength in dry processing and reducing the use of tailings dams.

It also said upsizing would increase operational and logistic flexibility in its premium products, and enable production of pellet feed in Brazil to supply pellets to the local steel industry.

Earlier this week, the company said it planned to invest BRL11 billion (US$2.5 billion) in dry iron ore processing over the next five years as it moves operations away from using dams in the wake of the fatal upstream dam failure at Brumadinho in January.

It had already flagged plans to move 70% of production to dry processing by 2023 in February.

Vale said about 80% of about 200Mt produced at its Northern System in Pará was through dry processing in 2018.

It said 17 of the plant processing lines at the main Carajás plant, Plant 1, were already dry and the remaining wet lines would be converted by 2022.

"In S11D, for example, the use [of] dry processing using natural humidity reduces water consumption by 93% when compared to a conventional iron ore production project," Vale said.

Its shares closed up 0.34% yesterday and are down 6.69% year-to-date, having regained some of the slump since the January disaster in Minas Gerais. 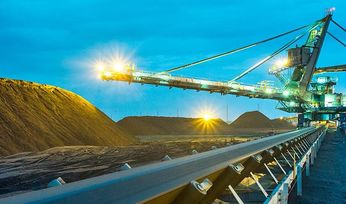 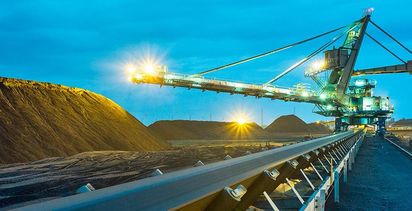