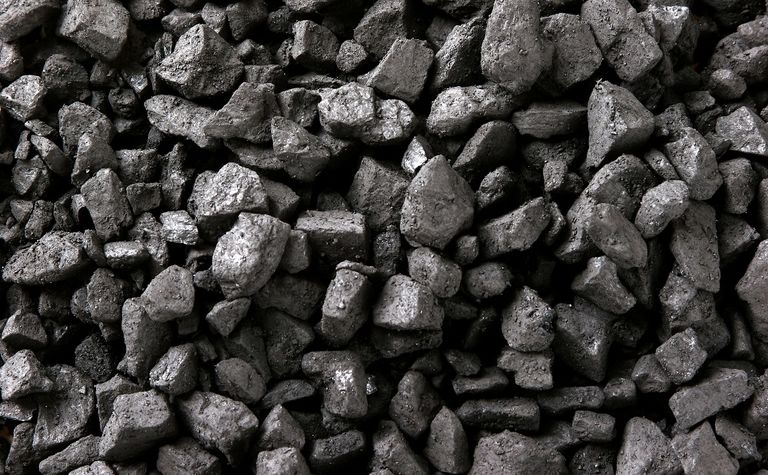 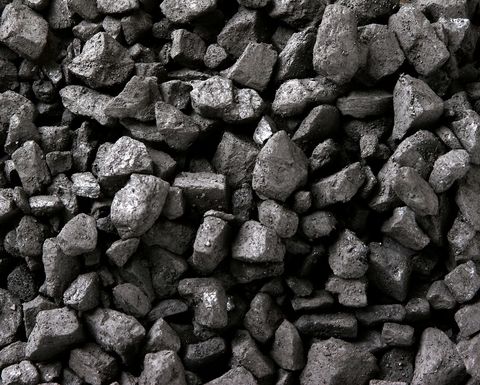 The market researcher cited strong demand from China's steel sector, deteriorating US-China relations and the probability of further economic support from the Chinese government for domestic industries for the stable outlook.

On the supply side, production misses from Australia were expected to keep the coking coal market tight in coming quarters.

"Although we are more positive on coking coal prices in the coming quarters than we were a year ago, we continue to maintain our view that prices will ease in the long term, as the Chinese steel sector resumes its slowdown and the demand for Australian coking coal softens," the research team said.

This notwithstanding increased environmental checks at Chinese ports and port delays, as Australian coking coal remained cheaper than imports from the US.

Chinese authorities have also imposed a lower quota on imported coal at specific ports in 2019 than in 2018.

Beyond 2020, Fitch expected Australian coking coal prices to continue on a multi-year downtrend, driven by a resumption in the slowdown of the Chinese steel sector and environmental concerns limiting coal imports.

China's coking coal consumption is expected to stagnate out to 2028, compared to an annual average growth of 5% over the past decade.

According to Fitch, India is already the largest importer of Australian coking coal, accounting for 24% of total imports from the country in 2018. It expects India's coking coal consumption to grow at a yearly average rate of 5.4% between 2019 and 2028, driven by an equally robust expansion in steel production in the country.

"As a result, India will overtake China as the largest importer of global coking coal by 2025, despite the country only importing half as much as China in 2017."

Meanwhile, Fitch said China was expected to maintain high domestic coking coal production which would increase from 536Mt this year to 551Mt by 2028. Production in 2028 is expected to be triple that of the second-largest producer, Australia, at 184Mt.

Over the years, China, Australia and Indonesia would slowly lose the global market share of coking coal production to Russia, India and Mongolia. With 157Bt of coal deposits, Russia holds the second-largest recoverable coal reserves in the world.

In the longer term, Fitch believes coal mine production in Russia will be supported by president Vladimir Putin's efforts to develop the industry. According to the ministry of energy, the Russian government will spend an estimated $123 billion on the coal sector between 2012 and 2030.

India's steel production is up 6% year on year for Jan-Oct, with more coal coming in from Russia