The bruising political fight endured by Indian giant Adani and changes to its rail infrastructure may have discouraged its neighbor in Queensland’s Galilee Basin, Macmines Austasia, from pursuing the US$4.6 billion China Stone opencut and underground thermal coal project. 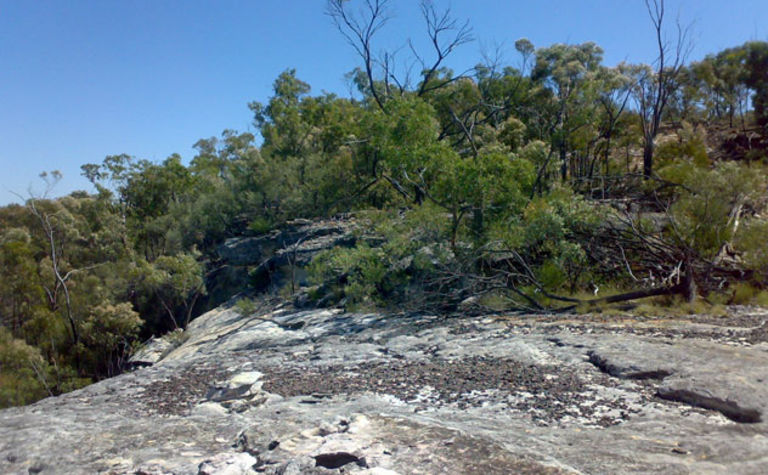 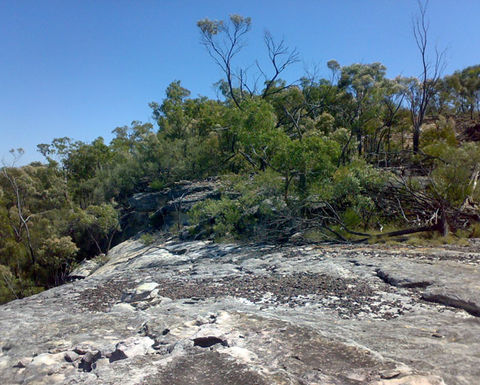 The company chose in March not to pursue mining leases for the massive project, which at one time promised to create more than 3,000 jobs.

This is despite the project being granted conditional approval by the Queensland government for five mining leases.

At peak production the project was slated to produce up to 38 million tonnes per annum of thermal coal for export to China.

Macmines continues to hold an exploration permit for coal and a mineral development licence, however, mining and associated activities cannot take place until a lease is granted.

It can still apply for mining leases in the future, however, analysts think the economics of the project no longer stacked up once Adani changed its plans for the rail link to the port at Abbot Point.

Energy and Resource Insights Adam Walters told the ABC Macmines was always planning to use Adani infrastructure, however, it needed Adani to build big rail lines.

Adani scaled down its rail infrastructure plans after it failed to secure a $900 million loan from the Northern Australia Infrastructure Facility for a rail corridor and to a smaller, narrow gauge rail line to connect to the existing Aurizon network.

Queensland Mines Minister Dr Anthony Lynham told the ABC he had been assured the project would be resumed in the future.

"Like all private sector projects, final investment decisions are up to companies and their shareholders," he reportedly said.

Macmines is a wholly owned subsidiary of Meijin Energy Group.