Analysts say the iron ore market deficit will continue, with Vale’s announcement that Brucutu could start-up within 72 hours offset by Rio Tinto curbing its 2019 production outlook. 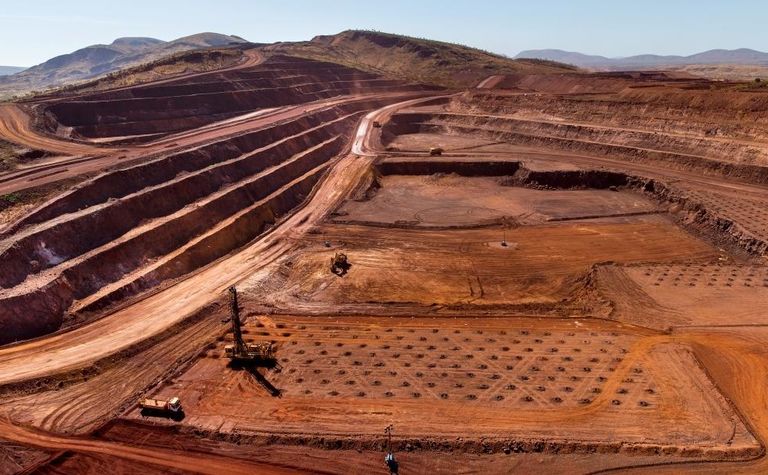 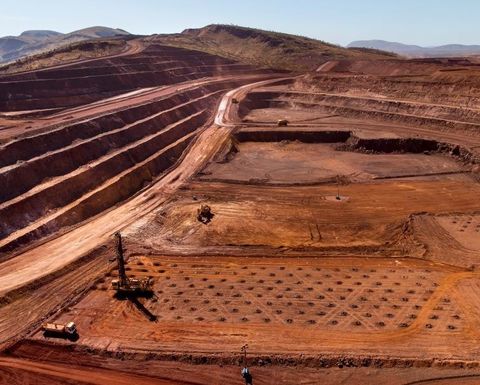 The iron ore price hit a multi-year high of US$114.40 per tonne for 62% fines yesterday, according to MySteel, amid reports Brucutu could remain shut.

However Vale yesterday announced the Superior Court president had reversed a lower court's ruling which had suspended the Laranjeiras dam at its key Brucutu mine in Minas Gerais state, where the miner has faced numerous setbacks since its fatal tailings dam failure at Brumadinho in January.

The company reaffirmed its 2019 iron ore and pellets sales guidance of 307-332 million tonnes and said its current sales volume would "move towards the midpoint of the range".

It said it was "currently experiencing mine operational challenges, particularly in the Greater Brockman hub" which was resulting in a higher proportion of certain lower grade products, partly to protect the quality of its flagship Pilbara Blend.

It said unit costs would be updated in its quarterly review out next month.

Jefferies analyst Christopher LaFemina said he expected the news to lead to some short-term weakness in iron ore prices.

"The ramp up of supply from Brucutu will be mostly offset by the lower volumes from Rio, and the underlying deficit in the iron ore market will continue (inventories at Chinese ports are falling at a rate of approximately 3Mt per week)," he said.

"A tough day for Rio, but its shares have not peaked … yet," LaFemina said.

Jefferies has a buy rating on Rio and a price target of 5,300p.

"However, the loss of c.10Mt from global production, with uncertainty on Rio's ability to produce closer towards nameplate 360Mt capacity in forward years, at least until more information is disclosed on the challenges, will help to underpin iron ore prices, all else equal," he said.

RBC has an underperform rating on Rio and a price target of 3,900p.