Champion Iron’s plan to expand iron ore production at Bloom Lake in Quebec, Canada, will initially cost it nearly US$450 million, with an after-tax NPV of the expansion modelled at $724 million. 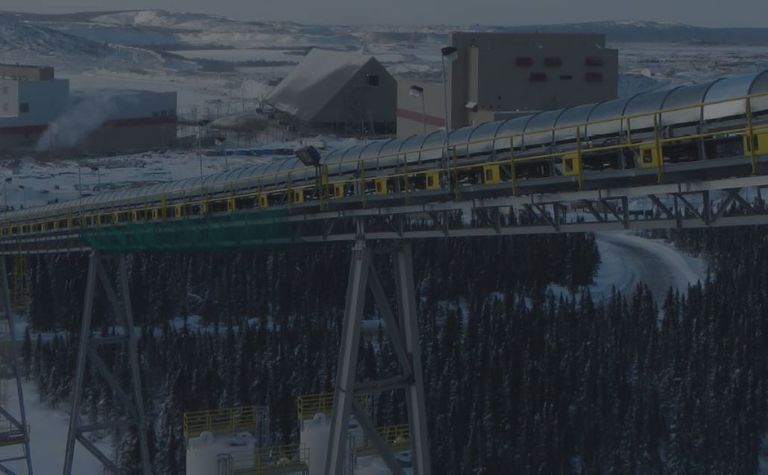 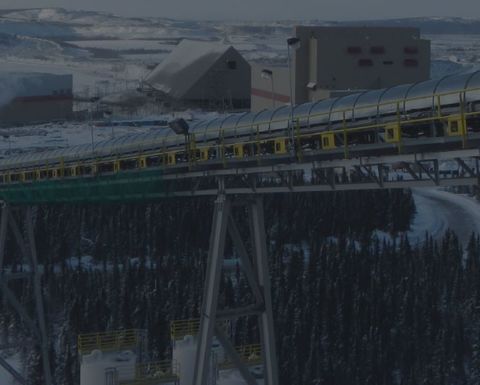 Champion Iron's board sees nothing gloomy about the economics for an expansion at Bloom Lake in Quebec, Canada

Given the economics Champion's board has approved an initial budget of C$68 million to advance the project during the remainder of 2019, with the company expecting to secure additional funding sources for the project before mid-2020.

Late last month it unveiled a $185 million share offering and a commitment from ScotiaBank for a fully underwritten US$200 million credit facility, with the funding initiatives revealed as Champion said it was to acquire the 36.8% balance of Bloom Lake it didn't own for C$211 million.

The expansion now on a development footing will double output to an average of 15 million tonnes per annum of 66.2% iron in concentrate.

The news from Champion comes in another good week for iron ore producers, with Credit Suisse suggesting ongoing tightness in the market means its forecasts of US$110/t in the third quarter and $95/t in the fourth quarter "may be too low".

Shares in Champion were trading at A$3.19 this week, capitalising the company at nearly $1.4 billion.

The stock has tripled in market value since December.

Bloom Lake iron mine ops said to have returned to normal

Champion of the creative deal