Donkin suspended after another roof collapse

There has been another reported roof collapse at the troubled Donkin coal mine in Nova Scotia. 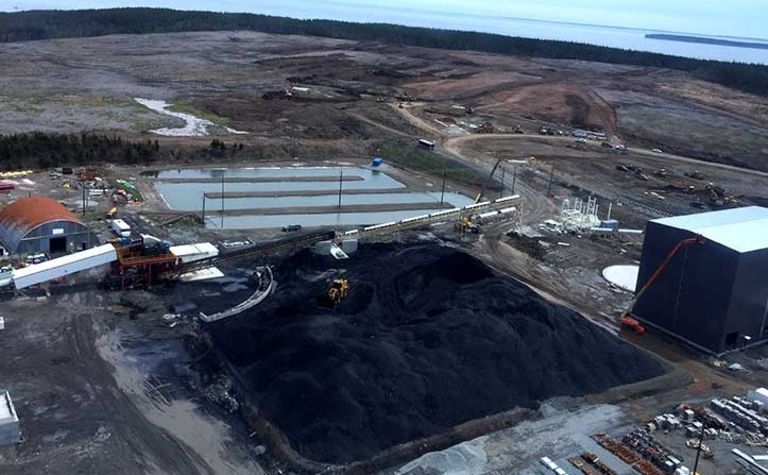 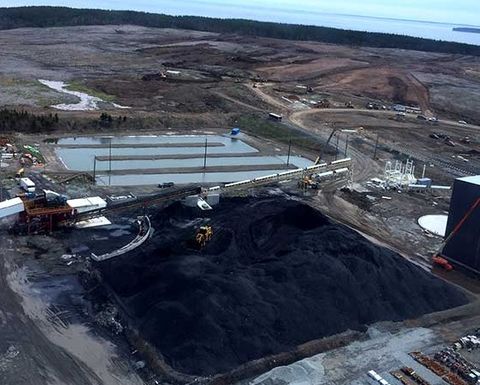 The Donkin coal mine in Nova Scotia has been suspended again

Local media reported there were no injuries but operations were suspended after the roof collapse at the entrance tunnel to Kameron Collieries' mine at Cape Breton.

The operation had been suspended for almost a month in late December after a fall of ground incident but was allowed to resume on a limited scale in late January.

There had been a series of collapses at the mine last year.

The Nova Scotia department of labour and advanced education had approved a revised ground control procedure in May.

Morien Resources Corp, which has a royalty on the mine's production, said this had meant the recommencement of normal operations at Donkin with two fully operating coal sections.

Kameron had reportedly received 70 orders telling it to comply with a mining rule and 102 warnings of failure to comply since production started in late 2017.

A Kameron spokesperson told local media the area and nature of the latest event was "unrelated to the stress issues experienced in the last half of 2018" at Donkin.

Kameron is a subsidiary of the Cline Group, whose billionaire owner Chris Cline died in a helicopter accident last week.

The incident comes as the spotlight falls on safety in the coal mining sector.

There has been a spate of incidents at coal mines in Queensland this year, with one worker killed and another injured in recent days at two separate mines.