Vale’s June quarter iron ore production slumped 33.8% for fines and 29.3% for pellets compared with the previous corresponding period, due to the continuing impact of the deadly Brumadinho tailings dam collapse in January and “unusual” weather. 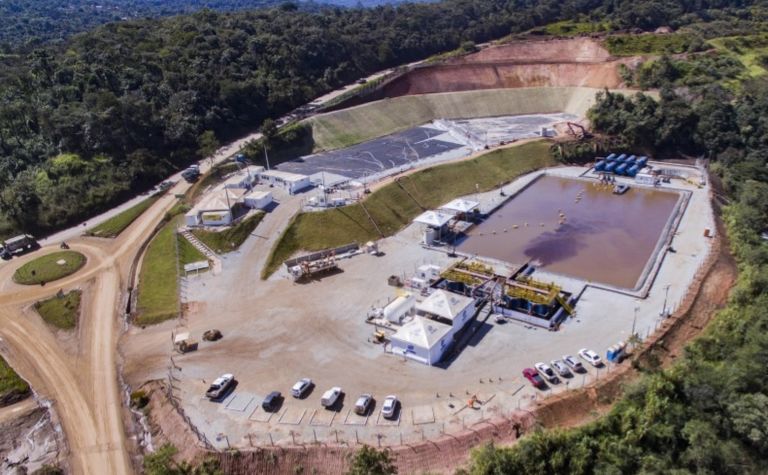 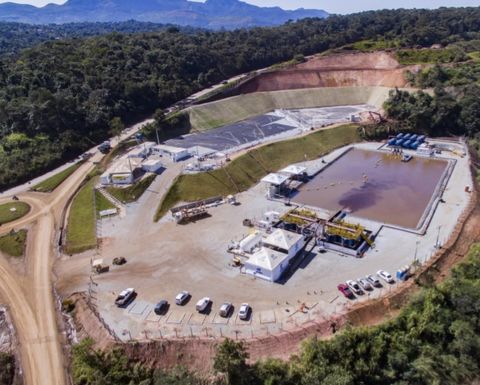 Vale reaffirmed its 2019 iron ore and pellets sales guidance of 307-332 million tonnes but has lowered production forecasts for pellets and coal and, for the second time this year, nickel.

Iron ore fines and pellets sales were 4.5% higher than the previous quarter but 18.2% lower than a year earlier, with volumes boosted by offshore inventories.

It is now forecasting production of 10Mt of coal, 45Mt of pellets (down from the 60Mt announced in December) and lowered its nickel outlook again, down to 210,000-220,000t mainly due to scheduled and unscheduled maintenance.

The company said it had made "substantial progress" regarding the stopped 93 million tonnes of iron ore production capacity, with its Brucutu operation in Brazil resuming on June 22 and bringing back 30Mt per annum capacity.

Vale expected 30Mtpa of dry processing production would gradually resume, starting by the end of this year, and the remaining 30Mtpa would return in about two to three years.

Coal production was 17.5% lower than a year earlier and Vale said with the first half performance and "current challenges at the processing plants" it would reassess its mining plan in the near future, which would probably impact reserves.

Vale's copper production was 4.4% lower than in the second quarter of 2018, platinum production was 34.4% higher, palladium was 1.9% lower, gold by-product was up 4.4% and cobalt was 20.7% lower, due to a decrease in production from Voisey's Bay and VNC source ore.

Bernstein analysts said the results did not materially affect their thesis on Vale and they maintained an outperform rating.

"We see potential for iron ore to bounce back but there has to be some downside risk to our outlook, especially for base metal and coal," he said.