Guinea has launched an international tender for blocks one and two of the Simandou iron ore project, giving companies until August 2 to outline their bids, according to a Reuters report. 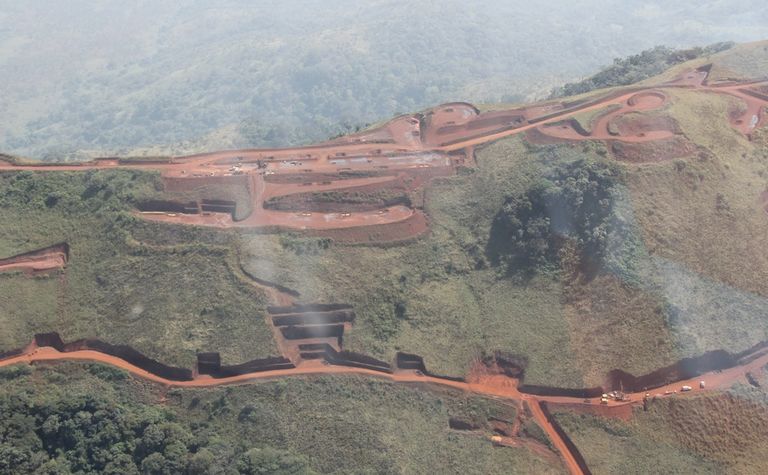 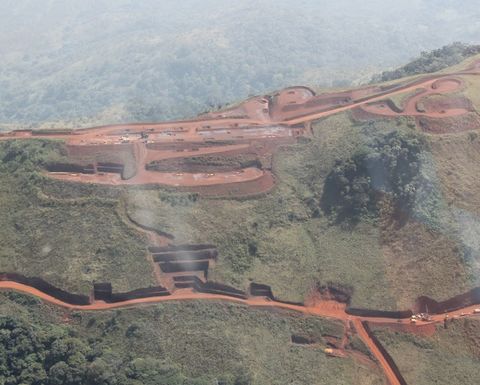 The high-grade iron ore project has been beset by legal battles and its remote location has posed infrastructure problems.

However strong iron ore prices and the resolution of some problems have increased Guinea's chances developers could be found, Reuters said.

Rio Tinto (LSE: RIO) discovered the deposits almost 20 years ago but was stripped of its rights to half the project in 2008 and the government awarded blocks one and two to Beny Steinmetz's BSG Resources, which struck a deal to sell 51% of its holding to Vale for US$2.5 billion.

Vale was awarded US$1.2 billion by a London arbitral tribunal in April "for fraud and breaches of warranty" by BSGR for inducing Vale to enter the joint venture, with the government revoking the concession in 2014 after a finding that BSGR had obtained it through bribery of government officials.

BSGR relinquished its claims on blocks one and two earlier this year and said at Guinea's request, a new group of investors including Steinmetz would exploit the smaller Zogota deposit.

The plan to sell Rio's interest to Chinalco collapsed in October.

Rio describes Simandou as one of the largest, undeveloped high-grade iron ore deposits in the world, with grades of up to 68%.

It has estimated blocks 3 and 4 have a production capacity of 100 million metric tonnes of iron ore per annum and it has said the production rate could double if blocks 1 and 2 were added.

Vale to enforce award against BSGR