Ferrexpo profits up on higher prices

Ukraine-focused Swiss iron ore mining company Ferrexpo has had a solid first half, with revenues rising on the back of higher iron ore fines prices. 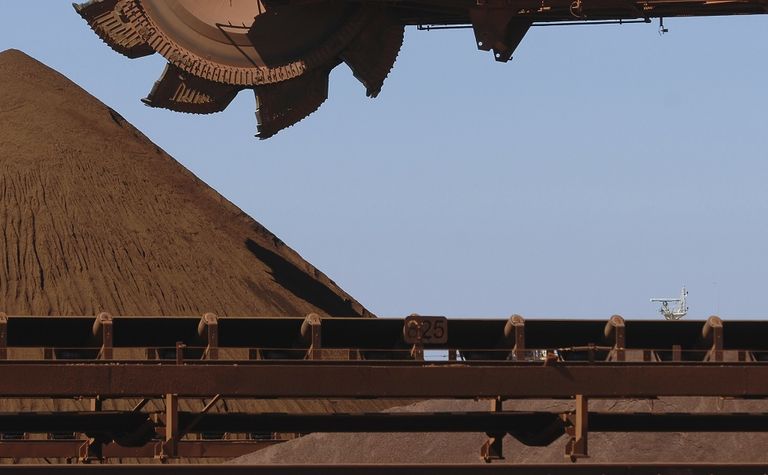 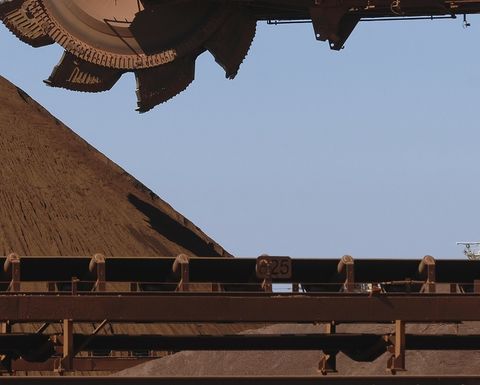 Ferrexpo (LSE: FXPO) said its revenue increased 28% year-on-year to US$787 million in the June quarter due to higher prices and an increase in sales. The company's underlying EBITDA was up 59% yoy to $372 million, and profit after tax was up 78% to $270 million.

The company's declared interim ordinary dividend was up 100% year-on-year to 6.6c.

Capital investment doubled to $114 million and its net debt reduced to $282 million.

"This enabled us to allocate capital to further reduce debt, increase organic investment in our assets to drive medium term growth and declare a record interim dividend to shareholders."

Ferrexpo said the average realised FOB price increased 28% compared with the first half of last year, while the supply of pellets remained tight and there was a significant increase in the iron ore fines price.

There was a 5% yoy increase in pellet production, and the proportion of high-quality 65% iron ore pellet was 96% of total output. There was a 4% increase in sales volumes year on year.

C1 cash cost was $46 per tonne up $4.4 per tonne, reflecting modernisation of processing facilities and near-term organic growth opportunities to increase production by 1.5 million tonnes to 12Mt per year, Ferrexpo said.

There were no work-related fatalities in the first half, an improvement on the one fatality recorded for the same period last year.

Dividend up 267% yoy and company not done yet