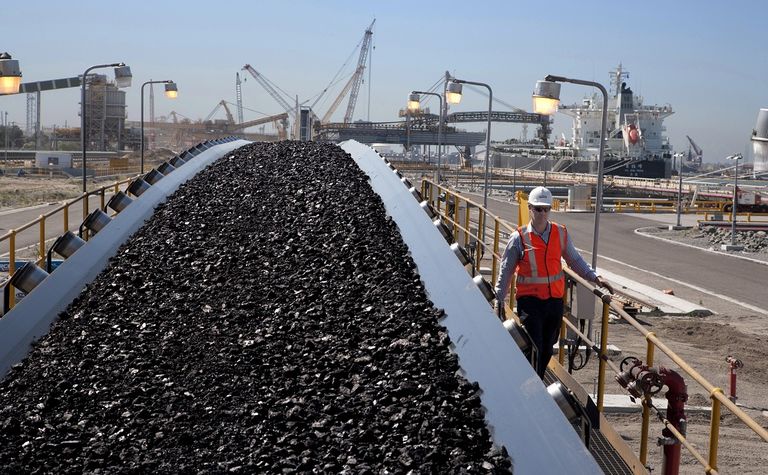 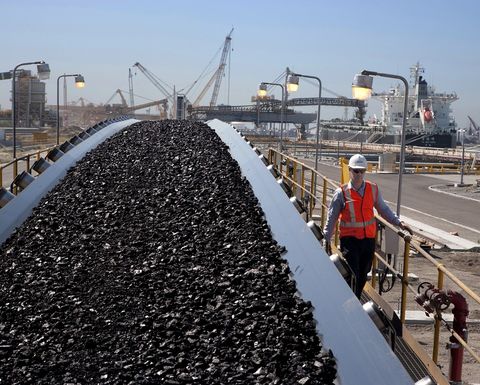 Moody's expects coal sector EBITDA to decline more than 3% over the next 12 months. Weighing on the assessment was a substantive drop in thermal coal export prices, while economic, environmental and social factors continued to weigh on demand from utilities, VP and senior credit officer Benjamin Nelson said.

"Coal producers' profitability will worsen significantly over the next 12-to-18 months, driven by a substantive decrease in export prices for thermal coal, particularly in Europe, combined with meaningful open contract positions for some producers in 2020," Nelson said.

The combination of a now-weakened export market and the significant retirement of coal-fired power plants in 2018 was creating an oversupplied domestic market and could drive prices even lower, especially if natural gas prices remained "very low" and coal producers attempted to maintain production near current levels, he added.

The longer-term outlook for North American thermal coal is also becoming increasingly stressed, as a confluence of economic, environmental and social factors weigh heavily on demand from utilities.

Moody's projects thermal coal volumes to drop significantly over the next decade as utilities switch to natural gas and renewable energy, which continues to benefit from government subsidies.

The outlook for met coal, used in steelmaking, remained more favourable. The analyst sees recent price weakness as only temporary, however, end-market demand from steelmakers is weakening and escalating trade tensions increase uncertainty heading into 2020.

"Conditions for steelmakers in Asia are also weakening, particularly in China, where rising domestic supply of met coal and weakening demand by steelmakers are expected to pressure met coal pricing," it said.

This has prompted some producers such as Contura Energy to throttle back output. That stood in stark contrast to most coal majors such as Arch Coal, Consol Energy, Murray Energy, Peabody Energy and Warrior Met Coal which had announced acquisitions or potential expansions in met coal, the analyst said.

Moody's said its met coal pricing outlook remained at levels that would support "reasonable earnings" for producers, though somewhat lower than the figures for 2017 through early 2019.

"Over a longer horizon, we remain concerned that demand for metallurgical coal could tip into secular decline as the steel industry continues to shift toward electric arc furnaces, which recycle scrap steel, rather than basic oxygen furnaces, which make steel from pig iron from a blast furnace, which uses raw materials including met coal," Moody's said.

Coal demand from utilities to drop by more than 50% by 2030, weighing on US railroads, says Moody's