Swiss-based mining conglomerate Glencore has been awarded a US$19.1 million settlement by the World Bank’s International Center for Settlement of Investment Disputes (ICSID) in an action it brought against Colombia relating to a fine its coal-mining subsidiary Prodeco received. It also ordered the Colombian government to pay interest and Glencore’s $1.69 million legal costs. 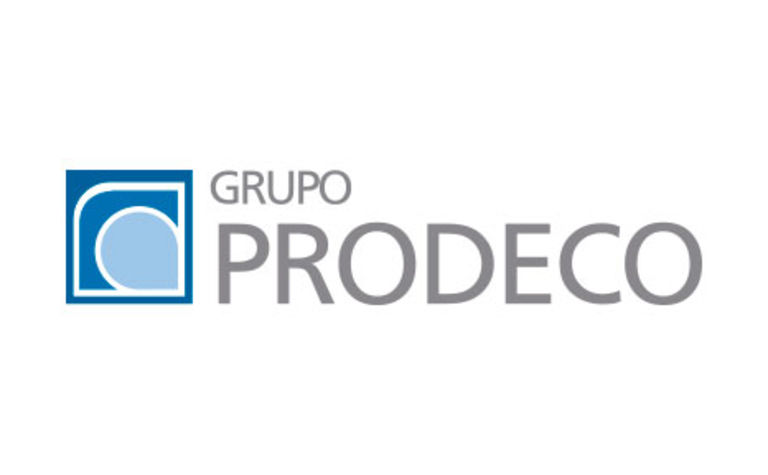 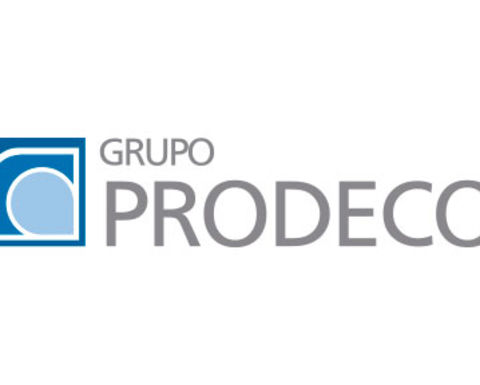 While the ICSID tribunal ruled a $19 million fine imposed by the government in January 2016 was unreasonable and had impaired the company's investment in Colombia, it turned down the $575 million in damages the company sought.

Colombia's comptroller revoked Prodeco's contract on the Calenturitas coal mine in Cesar because it believed the company had incorrectly calculated the royalties it should have paid. It then fined the company for not complying with the contract terms.

Glencore brought the action under the terms of a bilateral investment promotion and protection agreement between Switzerland and Colombia.

Calenturitas is an openpit mine that produces low sulphur thermal coal in Cesar. It produces about 11 million tonnes a year and has infrastructure to crush between 15 and 17Mtpy.

Abnormal tenacity to overcome the odds