Less than two weeks since officially opening its White Mountain anorthosite mine in Greenland and its first shipment arriving in the US, Hudson Resources (TSXV: HUD) has announced it is reviewing its business strategy. 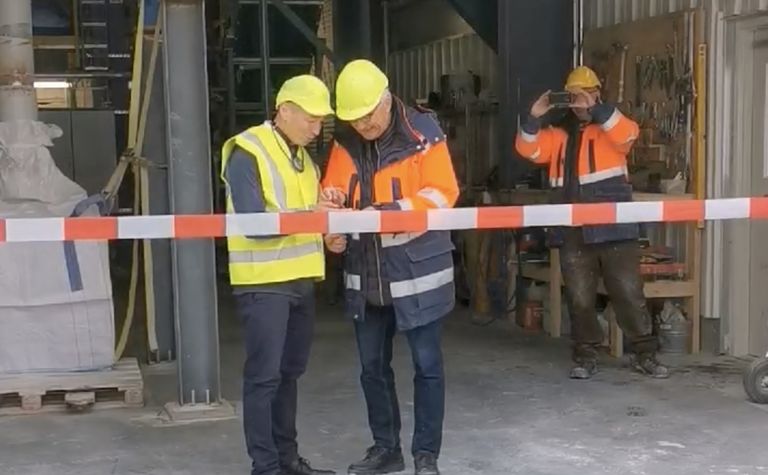 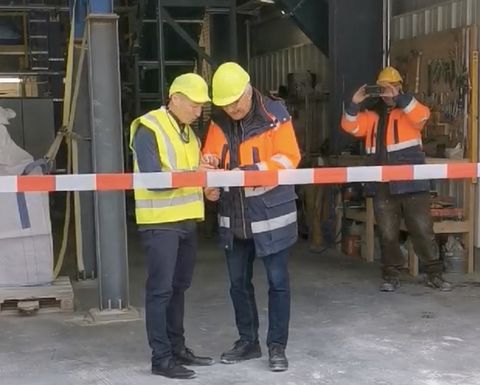 The company said its working capital had been impacted by start-up, shipping and weather issues.

It had closed the third tranche of additional debt financing in mid-August, with the US$3 million to be used for ramping-up production, shipping, working capital and general corporate purposes.

It was forced to find a temporary port solution last week, saying the MV Happy Dragon was unable to unload its first shipment of dry bulk anorthosite at Charleston as the receiver was not properly set up to deal with the associated dust, and Hurricane Dorian caused the emergency closure of the port.

Hudson said the initial shipment had also taken longer than expected, due to start-up issues at the plant and the ship arriving late at the mine due to ice conditions at its prior port of call.

It has instructed the Happy Dragon to go to Savannah, where the company previously had an agreement, and said it was "exploring avenues to recover any potential additional costs that may be incurred from the change in port and storage facilities".

"In order to achieve our aggressive growth plans it is now the appropriate time to look at potential strategic alternatives," president Jim Cambon said.

"Several companies that have complementary product lines, existing supply chains and robust balance sheets have visited the mine and have done extensive testing on our GreenSpar."

He said the team had worked tirelessly to achieve the first shipment and was making plant improvements to increase productivity.

"We have proven that the mine can produce a high-quality product for the E-Glass market and that it can be transported out of Greenland," Cambon said.

Issues around Arctic sovereignty and strategic mineral resources have put the country in the spotlight lately, with US president Donald Trump's idea of buying the country rebuffed by Denmark last month.