Rio Tinto and London-listed Savannah Resources’ 4.4 billion tonnes heavy mineral sands project in Mozambique has moved a step closer to its goal of an early 2020s launch following the grant of mining concessions. 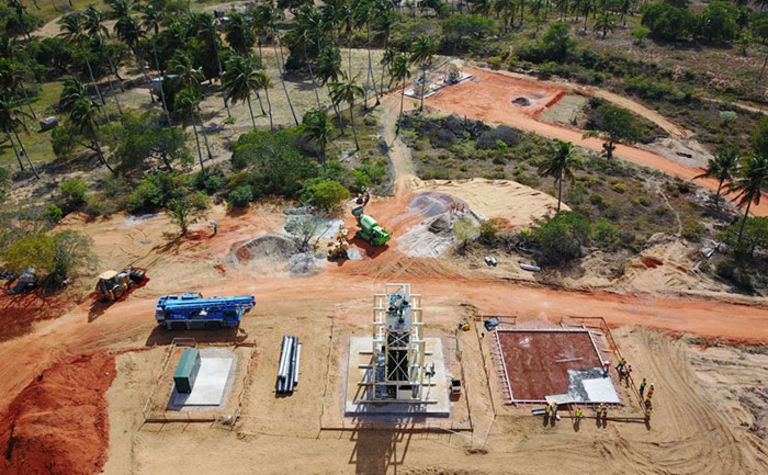 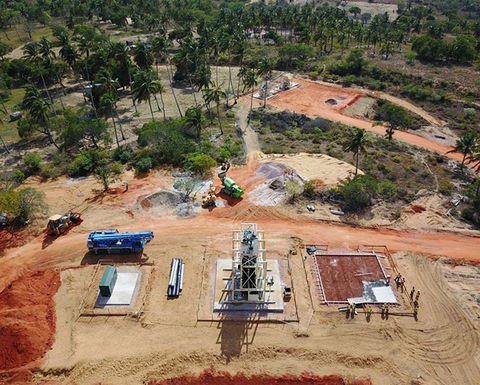 The grade of the Mutumba deposit has been estimated at 3.9% heavy minerals, in a mining concession covering 281km square in the Inharrime and Jangamo districts in the south of the country, near the port of Inhambane.

The mining concessions have been conditionally awarded to Mutamba Mineral Sands, a wholly-owned subsidiary of Rio Tinto, and to Matilda Minerals, wholly-owned by Savannah Resources.

Savannah is operator of the Mutamba project joint venture, which began in 2016 when Rio Tinto combined its operations at Mutamba with Savannah's adjacent Jangamo project.

A scoping study on the site estimated pre-production capital expenditure of US$152 million plus $74 million of contingency, engineering, procurement, construction management and spares to bring the site to production.

"The project constitutes one of the largest remaining mineral sands deposits in the world that is yet to be developed," said Savannah chief executive David Archer.

Rio has provided its existing camp and facilities and has right to purchase 100% of any production from the project on commercial terms. Savannah has the option to increase its ownership from 20% to 51% if it completes both a pre-feasibility study and a feasibility study.

"With companies like Base Resources operating in Kenya, Strandline Resources in Tanzania, ourselves and Kenmare in Mozambique and Rio operating its Zulti North and Zulti South HMS projects in South Africa near to its Richard's Bay processing facility (Richards Bay Minerals) which has operated since the 1970s - the east coast of southern Africa is a very well established region for mineral sands production.

"Furthermore, given its location, scale and surrounding infrastructure we believe Mutamba has the potential to be an additional source of feedstock for the Richard's Bay facility in the future."

Savannah added the final direct labour requirement for the project would be 332 people, of which local labour will be used "wherever possible". The mining and treatment of the ore will be mechanised, but not necessarily automated, the company added.

"Given the demand for global titanium feedstocks remains very strong, these mining concessions hold the potential as a significant global project within the sector," said Archer.