Savannah Resources’ maiden resource estimate for co-products at its Grandao deposit, which is part of the Mina do Barroso lithium project in northern Portugal, consists of 14.4 million tonnes, including 4.79mt of quartz and 6.11mt of feldspar. 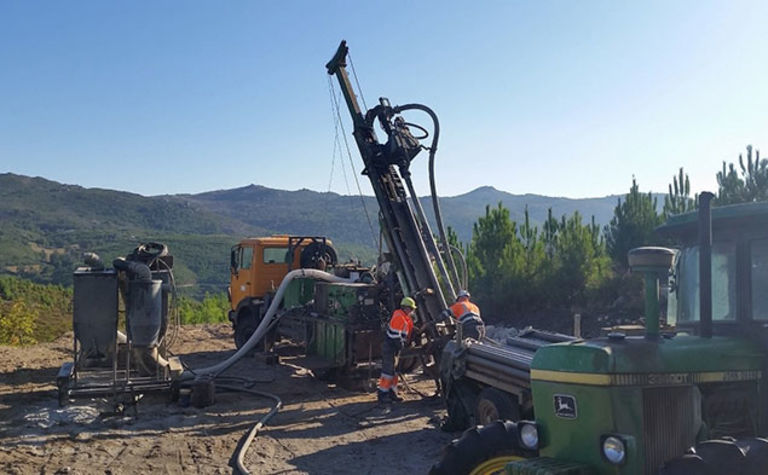 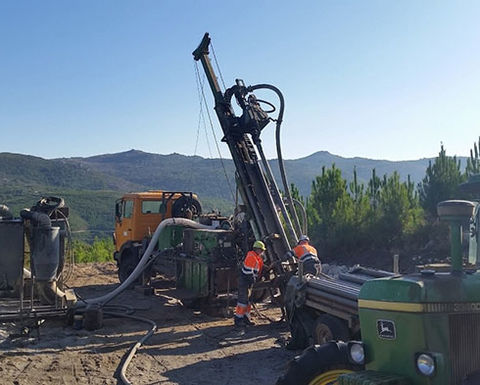 "[The co-products] will not only help our bottom line but will help to reduce the volumes of materials that will need to be emplaced as waste on site thereby reducing our environmental footprint and costs," said Savannah chief executive David Archer.

Quartz and feldspar are used in glass and ceramics. While Mina do Barroso is primarily a lithium project, Savannah has said the co-products can be sold in Portugal, Spain and other European countries to help increase its income.

"The co-products will be produced in a region where quarrying of feldspar and quartz is a traditional industry supplying vibrant ceramic and glass industries locally, nationally and more widely in the EU," said Archer.

"Discussions are underway with potential offtake and JV partners to advance the co-product opportunity."

The company said the co-product mineral resource should increase once calculations for the NOA, Reservatorio, Pinheiro and Aldeia deposits are also included.

In July, Mining Journal talked to David Archer about the company's plans to build a refinery in Europe, and Savannah's hopes to provide an alternative to processing in China, given investor unease about the ongoing US-China trade war and the west's dependence on processing in that country.

London-listed Savannah Resources (SAV) shares were trading at 1.95p on Tuesday. The company's shares have dropped since April, when they were worth 6.1p. They normally trade between 7p and 5p. The company's market capitalisation is £23.6 million.