Top India coal mine knocked out, coal price up

India might have to rely more on imports, following a dramatic flood at its Dipka coal mine which left heavy machinery damaged and much of the mine submerged in up to 15 metres of water. 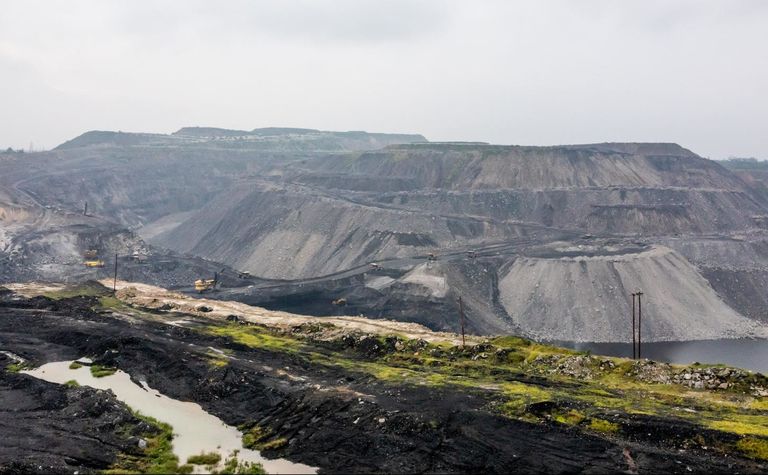 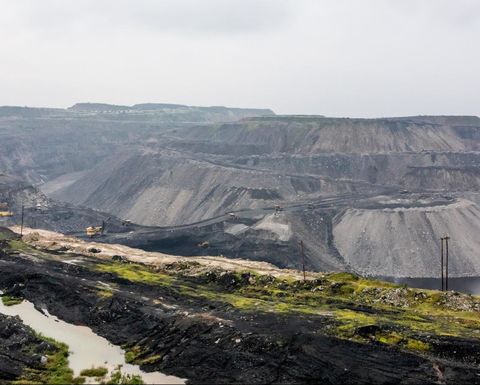 Dipka mine before the flood. Source: Quartz India

One of India's top three coal mines, Dipka normally produces 35 million tonnes of coal annually. However, a dramatic flood in which the nearby Lilagar River changed course led to large areas of the mine being submerged, with heavy machinery damaged.

The mine's production is now less than half its normal level, and much of it remains underwater, according to operator Coal India. Local media reported fears of fuel shortages at Indian power plants, and a possible increase in demand for imported thermal coal.

"An ongoing supply shortage from Coal India, and the fact coal generates nearly 75% of India's electricity means that coal imports are likely to increase," said John Meyer, research analyst at SP Angel. "This comes at time when coal imports by Indian power plans are growing at the fastest rate in five years."

Meanwhile, Deutsche Bank reported that Indian imports following the monsoon could have a bearing on coking coal prices, potentially supporting a price rebound in the fourth quarter of 2019. This would likely be supported by a return towards normality, after disruption caused by China's decision to limit coal imports begins to fade.

"The sharp downward leg in coking coal prices from mid-2019 has raised uncertainty for a market which had become accustomed to a strong pricing environment over the past two years," said Liam Fitzpatrick, research analyst at Deutsche Bank.

"The move has reflected short-term dislocations related to China's import policy, exacerbated by weaker ex-China demand trends rather than a wholesale shift in fundamentals, in our view... we see Aus hard coking coals averaging $160/t in Q419 and then $165/t for 2020, signalling 20% upside from spot."

Attempts to auction coal mines may struggle to win over investors due to overly-restrictive rules.